Aeva a startup company founded by former Apple engineers Soroush Salehian and Mina Rezk, has signed a sensor-system deal with an Audi-owned unit that is working on self-driving technology for Volkswagen AG.

Aeva said that Audi’s AID-Autonomous Intelligent Driving unit, a “center of excellence” for Volkswagen autonomous driving efforts, will be using its lidar sensor on its so-called “e-tron” development fleet vehicles in Munich, Germany.

The lidar units help give cars a three-dimensional view of the road. Audi’s AID said it will use the sensors to help develop its so-called robo-taxis, which aim to autonomously ferry passengers around urban areas in the next few years.

Alexandre Haag, AID’s chief technology officer, told Reuters in an interview that his unit was drawn to Aeva’s technology because it can generate a 3-D map of the environment around a vehicle, as well as measure the velocity of objects around the car in real time. 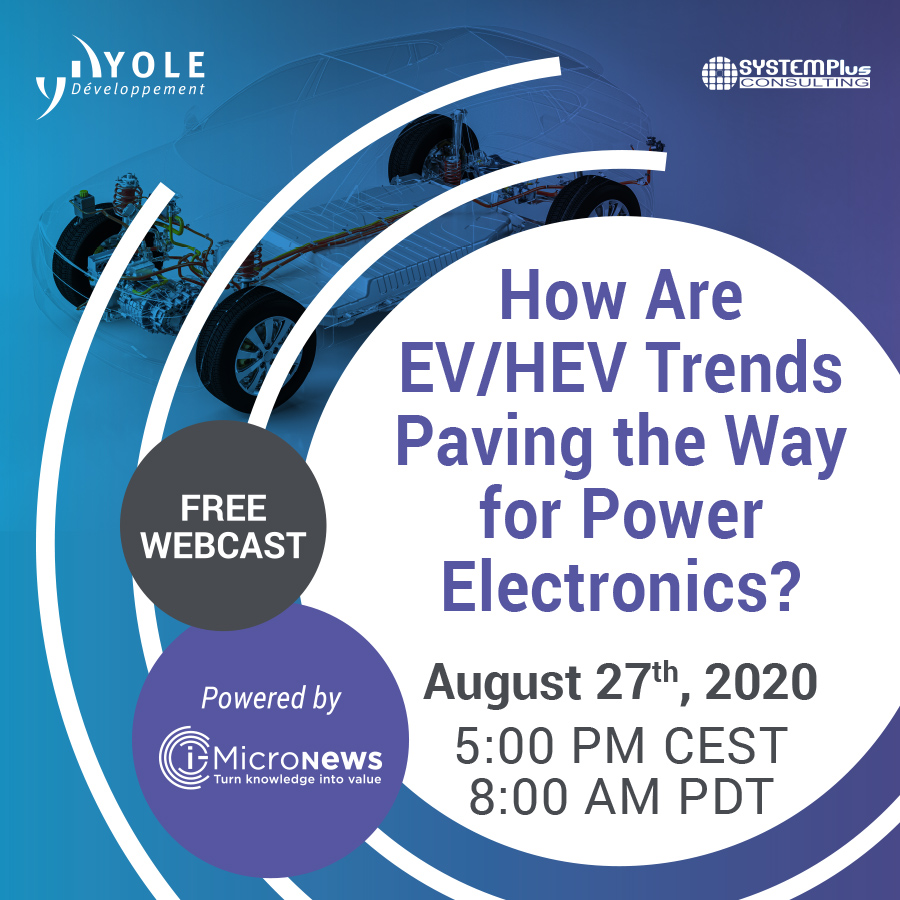