Optical filter maker Apogee Optocom has begun shipping 400G optical module products in the fourth quarter of 2020 and will ramp up related shipments in 2021, driven by cloud upgrades and 5G deployments, according to company sources.

Shipments of its thin-film optical filers have continued to grow in 2020 thanks to the deployments of 5G base stations in China, the US, Korea and other countries, said the sources.

The company also saw its gross margin rise to 56.56% in the third quarter, up 1.43pps from a quarter earlier. For January-September, gross margin stood at 54.84%, up 1.87pps from a year earlier.

The company aims to develop composite coating technology for wafers, ICs and sensors in the short term and other coating components for LiDAR and medical devices in the medium- to long-term, said the sources 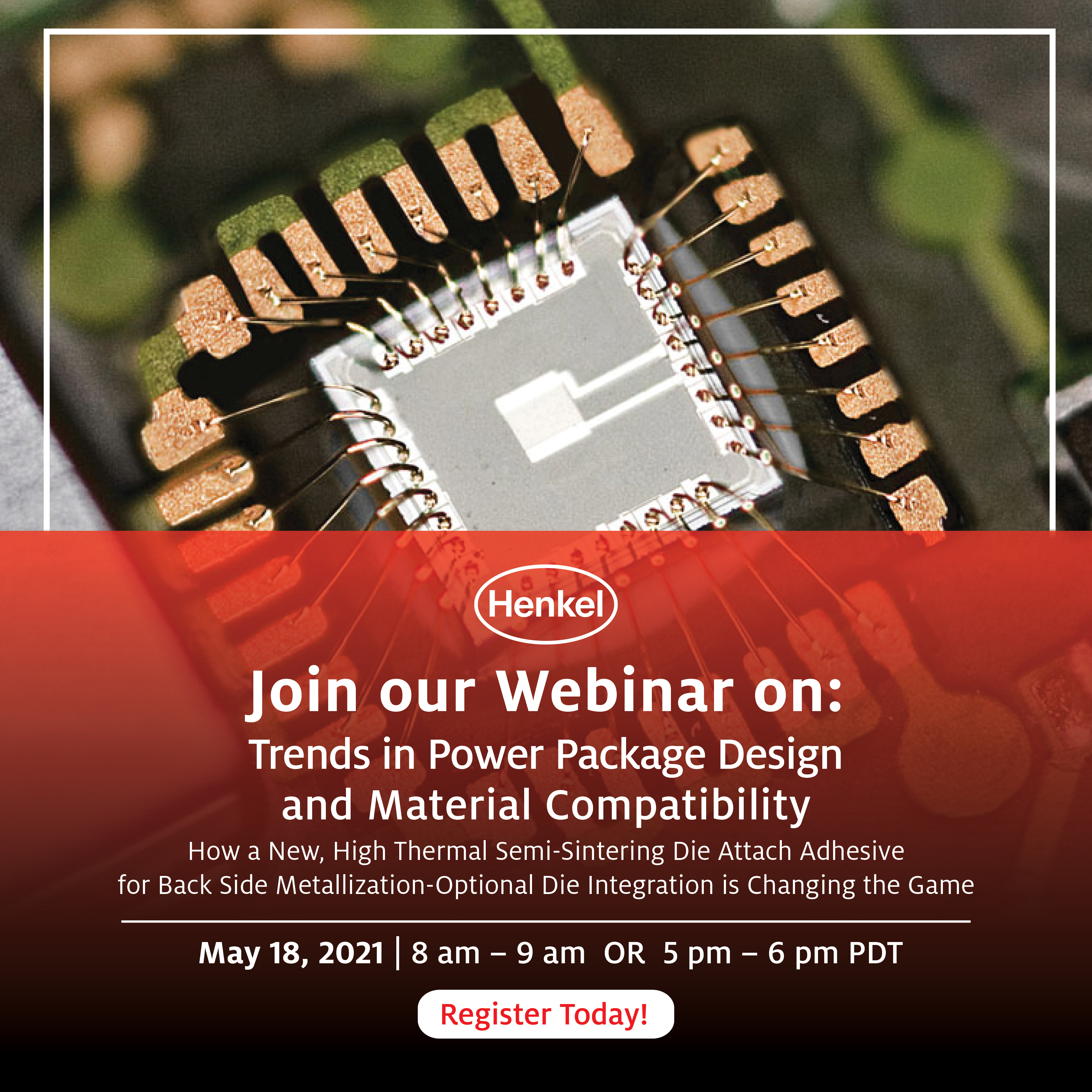