Chinese display giant BOE will start the first stage operation of its B12 Gen 6 (1500mm x 1850mm) OLED line at Chongqing in October this year, TheElec has learned.

The second and third stages will go live in March and October, respectively, of 2022.

B12 will be BOE’s third Gen 6 OLED line after B11 at Mianyang, Sichuan Province and B7 at Chengdu in the same province.

However, B11 and B12 will still mainly manufacture LTPS.

When or if BOE will begin spending on its fourth OLED line, called B15, to be built at Fuqing, is unknown.

Once B12 manufactures at full capacity next year, BOE will have a total OLED production capacity of 144,000 substrates per month.

Though it has a lower yield rate, in terms of pure capacity, BOE will match Samsung Display’s capacity of 140,000 substrates per month. Samsung Display is the world leader in OLED panels, and manufactures them at A3 and A4 Gent 6 OLED lines at its Asan plant. Its customer includes Samsung Electronics and Apple.

LG Display is also operating Gen 6 OLED lines at its Paju plant to service customer Apple. It is operating E6-1 and E6-2. It has placed orders for equipment for E6-3. Once E6-3 operates at full capacity, LG Display will have a capacity of 45,000 substrates per month, which is only 30% of BOE’s capacity.

BOE has its own obstacle however, which is yield rate. The company said it shipped 36 million Gen 6 flexible OLED panels last year, which was close to its target of 40 million units. 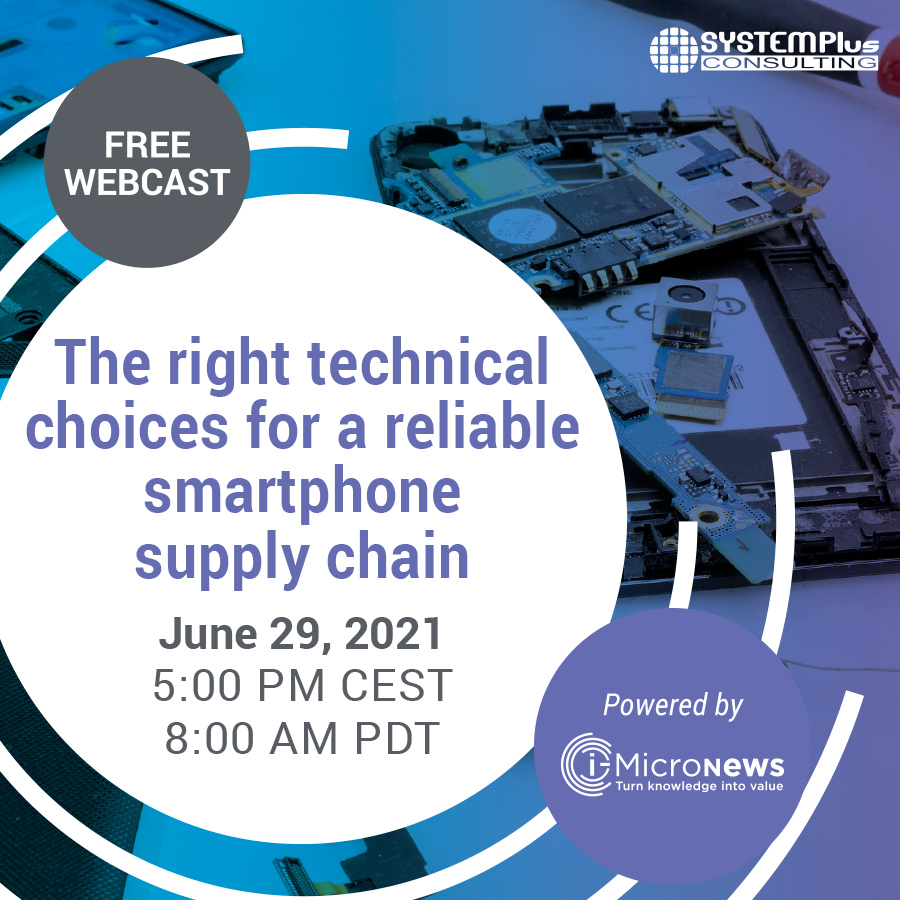