Is the International Space Station intact? This question could soon be answered by Bosch’s SoundSee technology. The highlight of troubleshooting in space is that it works by analyzing sounds and using artificial intelligence.

Bosch in North America and Astrobotic Technology have announced a research partnership to send experimental sensor technology to the International Space Station (ISS) in November 2019. Bosch’s SoundSee technology is a deep audio analytics capability that uses a custom array of microphones and machine learning to analyze information contained in emitted noises. SoundSee’s analytics will investigate whether audio data from equipment could be learned and understood using advanced software, such that it could be used to improve the operations of the ISS.

“Machines, such as motors and pumps, emit noise signatures while they operate,” said Dr. Samarjit Das, principal researcher and SoundSee project at Bosch Research and Technology Center in Pittsburgh. “Our SoundSee AI (artificial intelligence) algorithm uses machine learning to analyze these subtle acoustic clues and determine whether a machine, or even a single component of a machine, needs to be repaired or replaced.” The SoundSee payload will ride on NASA’s Astrobee Robot, an autonomous free-flying vehicle capable of navigating throughout the ISS.

On the ISS, researchers will collect data and send it to Earth for Bosch to study. As research progresses, the team expects to update the software or adjust operational routines to improve data-collection results. Jon Macoskey, research engineer intern at Bosch, said, “Our long-term goal is to show that we can detect anomalies in the operation of the station and return that intelligence to crewmembers or ground control.”

“Bosch has long been interested in using audio analytics to monitor critical machines and equipment, such as car engines or HVAC systems,” said Dr. Joseph Szurley, a Bosch research scientist. “The ISS will allow us to study how these techniques can extend to even more challenging and unique environments.” Astrobotic’s Future Missions and Technology team, a space robotics research is developing the flight version of the sensor, known as the SoundSee payload.

The team will also ground testing and preparation for flight. “Conducting research in space, even when you have an asset like the ISS, is significantly more challenging than testing on the ground,” said Dr. Andrew Horchler, Astrobotic research scientist and director of Future Missions and Technology. “As a space robotics company, we are able to help Bosch prepare for operating in this highly controlled space environment.”

The SoundSee project has been in development since the Center for the Advancement of Science in Space (CASIS) approved funding for launch costs and astronaut time aboard the space station earlier this year. CASIS is the organization tasked by NASA with managing the ISS U.S. National Laboratory. Recently, Bosch and Astrobotic researchers began testing engineering units of the SoundSee payload and added former ISS Commander Dr. Colin Foale to the team. “Since meeting the team at Astrobotic in Pittsburgh for the SoundSee preliminary design review, I am convinced that this novel, cutting-edge approach to using machine learning in space will not only have great benefits for troubleshooting ISS problems, but especially throughout industry on Earth,” Foale said. 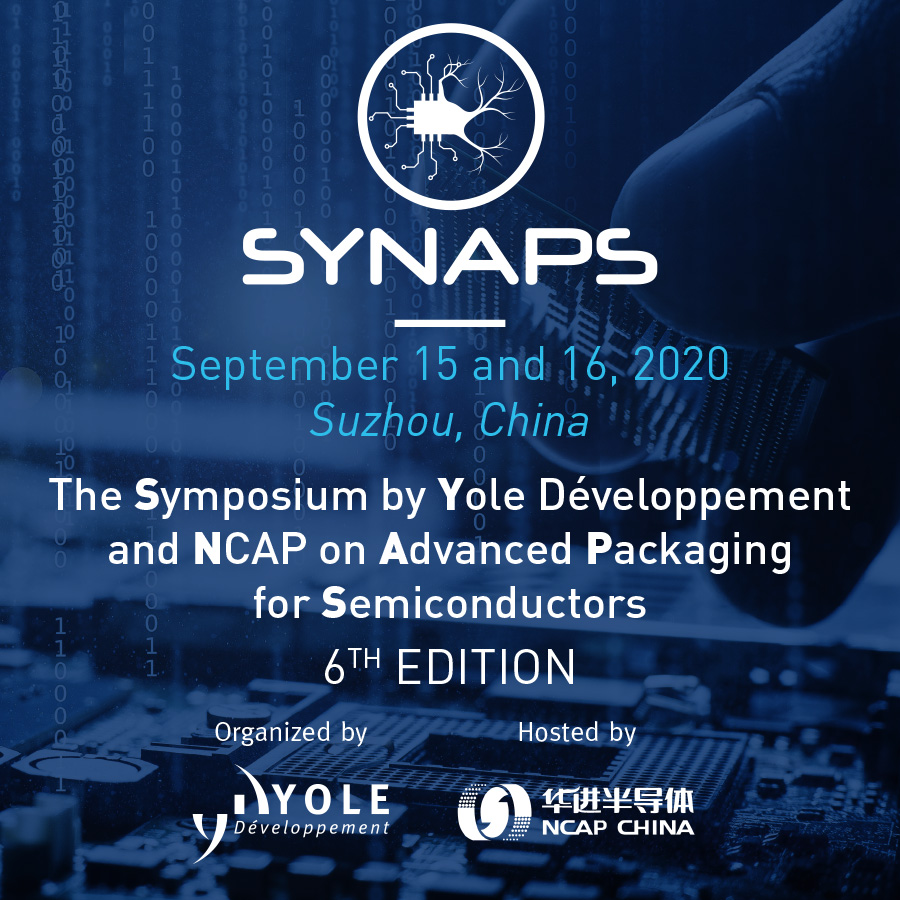