WaveOptics, an Abingdon-based technology start-up, has signed a deal to mass produce components known as waveguides for augmented reality (AR) glasses. Waveguides are lenses that guide light from a tiny projector to the glass of AR devices allowing virtual objects to be overlaid on the real-world.

They are currently used in AR headsets sold by companies such as Microsoft and Magic Leap. 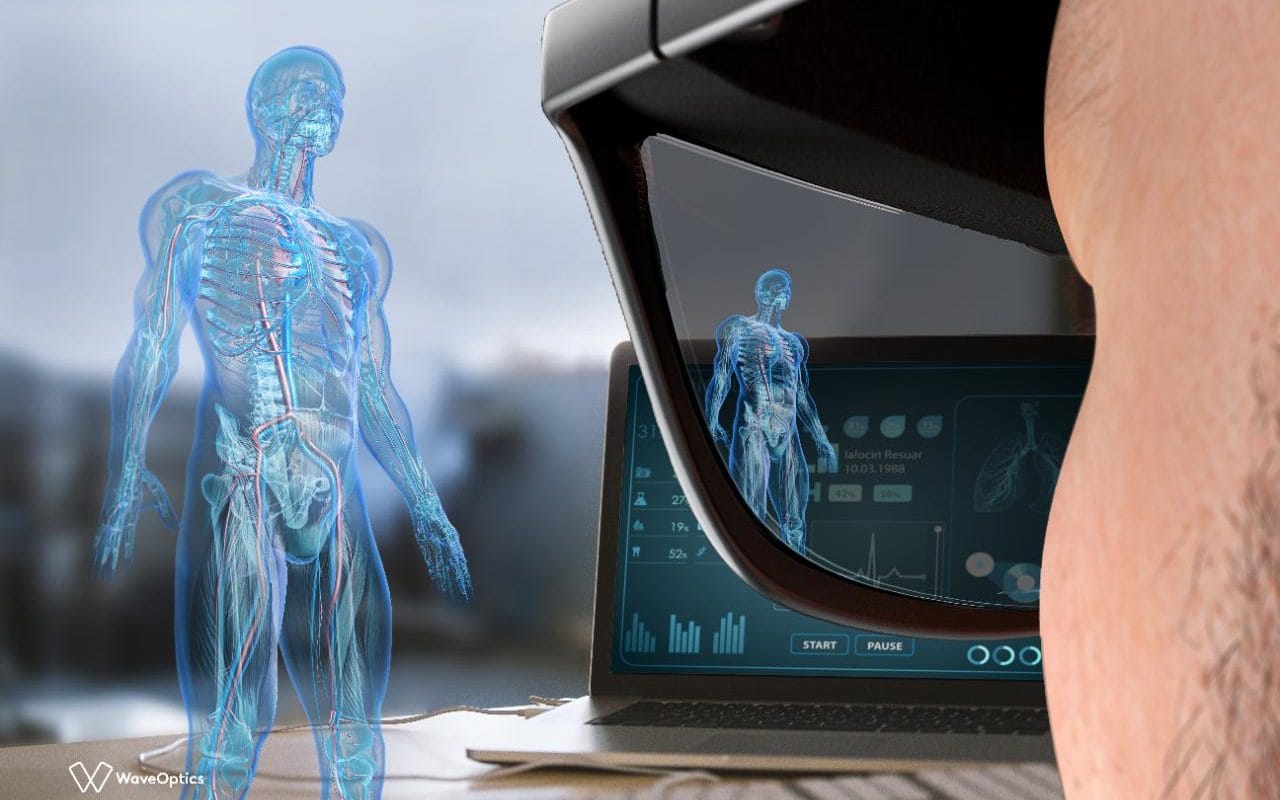 Partnering with a large business like Goertek, whose customers include Samsung, Sony and Google, will allow WaveOptics to reduce the cost of its components.

It added that it has projects in development with large technology businesses, but declined to identify its clients.

Earlier this year, WaveOptics announced another manufacturing deal with EV, an Austrian firm. The new deal with Goertek is in addition to this previous partnership, WaveOptics said.

The global augmented reality market is expected to reach $70bn by 2023, according to forecasts from Mordor Intelligence. The firm expects to see a compound annual growth rate in augmented reality of 51pc over the next five years.

Tim Cook, Apple’s chief executive, has repeatedly said that his company is closely watching the AR sector. Recent iPhones have included some AR functionality, but companies purchased by Apple in recent years point to a plan to develop its own goggles which would include augmented reality.

Last year, Mr Cook said that he doesn’t believe that “anything will be untouched” by AR.