Written by Glen Dickson for Information Display – As the COVID-19 pandemic spreads worldwide, its toll on the display industry has multiplied.

Although the infectious disease had already impacted more than 100 countries by early March 2020, its primary effect on the display business at that point was a significant drop in February’s LCD production in China, because of a reduced workforce and delays in receiving components and materials. That caused an unexpected spike in panel pricing, with month-to-month jumps of more than 7 percent in February and March—not an unwelcome development for an LCD market that has been hampered for years by oversupply causing depressed prices.

But fast-forward a month, and the situation has taken a dramatic turn for the worse. By April, COVID-19 had spread to more than 200 countries, with more than 2 million confirmed cases worldwide, and most economies in Europe and North America shutting down to meet social distancing protocols aimed at slowing the virus’ transmission.

With a global recession underway, the display industry is now dealing with COVID-19’s impact on the demand side as TV and smartphone manufacturers face shuttered retail outlets and the genuine concern that cash-strapped consumers won’t be buying their wares in 2020. To make matters worse, the industry was already in a tough position before the pandemic, says Ross Young, CEO of the market research firm Display Supply Chain Consultants (DSCC). Young recently led a webinar on COVID-19’s impact that was organized by SID’s Bay Area Chapter; SID members can download it at SID.org.

“The crisis comes at an interesting time for the display market,” he says. “Prices are at or around cash cost in TVs. We’ve seen large losses in the TV market [for large-area LCDs], and utilization is not good in mobile OLED.” This, he says, has been caused by excessive investment as a result of large subsidies from China and has taken the profit out of most segments.

LCD prices were on the wane since the first quarter of 2017, with panel makers already downsizing their LCD businesses before COVID-19 because of eroding margins, Young says. For example, although margins for Samsung Display’s OLED smartphone business have been relatively healthy, holding above 10 percent for several years, Samsung’s LCD margins have been at negative double-digit levels since Q1 2019. Samsung is now shutting all LCD production in Korea by the end of 2020, and is selling its LCD fab in Suzhou, China. (Young sees TCL, which already has a 10 percent share in the Suzhou plant, as a likely buyer).

“They really have no choice but to exit,” Young says.

Young and other analysts predict that the industry’s structural shift—that already was underway—will be accelerated by the COVID-19 pandemic, with a quicker reduction in LCD capacity and a wave of consolidation. Indeed, according to Eric Virey, a principal analyst for the consulting firm Yole Développement, COVID-19 will accelerate “the further rationalization of the display industry,” which he says was needed badly after the entry of “so many irrational players” into the LCD market.

LG is closing its LCD fabs in Korea, although it will probably keep its LCD fab in China. And Apple has already bought the equipment in Japan Display’s dormant Hakusan, Japan, plant for $200 million (which will go toward paying the company’s $800 million debt to Apple).

Chinese manufacturers CEC Panda and CHOT are struggling financially and are reportedly for sale, with BOE and TCL regarded as likely suitors, respectively. Young expects most LCD capacity will be consolidated around BOE and China Star, with those two suppliers controlling 60 percent of the market next year.

Forecasts are in flux

Young and other top analysts now expect that global shipments of flat-panel displays will be down 10 percent or more for the year, with revenues taking a similar hit. Meanwhile, OLED displays will continue to gain shares in both the smartphone and TV categories.

Virey says that prior to COVID-19, he had been cautiously optimistic for the year ahead, given that 2019 was brutal in terms of pricing as the result of overcapacity, especially in the LCD market. The pricing picture began changing late last year, with Samsung and LG both announcing that they were shutting down their LCD fabs in Korea, and with Chinese manufacturers slowing the production ramp-up at their newest fabs. Demand was up for TV and smartphone displays, and prices were rising.

“So this year was looking better, and then everything happened [with COVID-19],” Virey says. “In the first quarter, we thought it might impact the supply chain and a little bit of the demand in China, and that was it. Now, of course, the story is completely different.”

Currently, Virey forecasts that global display shipments will be down 8 to 12 percent compared to 2019. That represents a 10 to 15 percent drop from his initial forecast for 2020… Full article 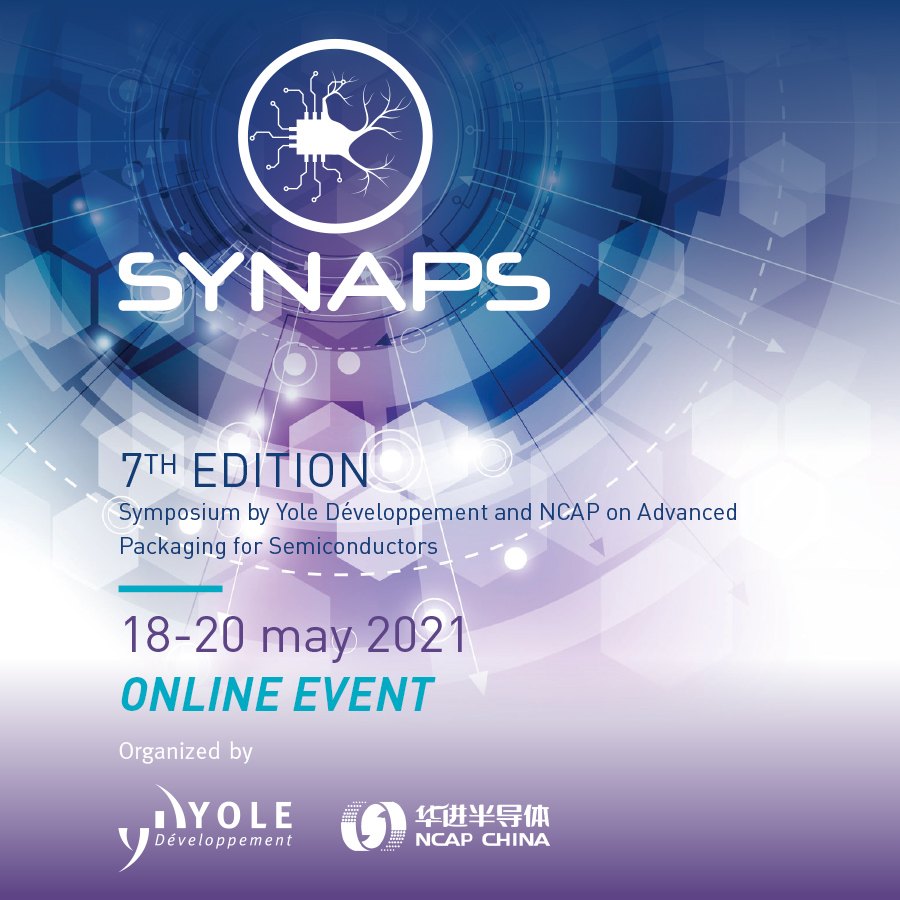