New 8” wafer fab capability signals the coming of a new generation of Electronics. Marks a major milestone in the design and development of electronic systems. This week at Electronica, Menlo Micro (Menlo), the company responsible for re-inventing the electronic switch, announced that its Digital-Micro-Switch (DMS) technology platform has been successfully ported from an R&D facility to a commercial 8” wafer manufacturing line.

In partnership with Corning Incorporated, player in Through Glass Via (TGV) packaging technology, and Silex Microsystems, recognized as the world’s largest pure-play MEMS foundry, Menlo is now sampling product from this new manufacturing line and will begin scaling up the production of its unique micro-mechanical switches before year’s end. 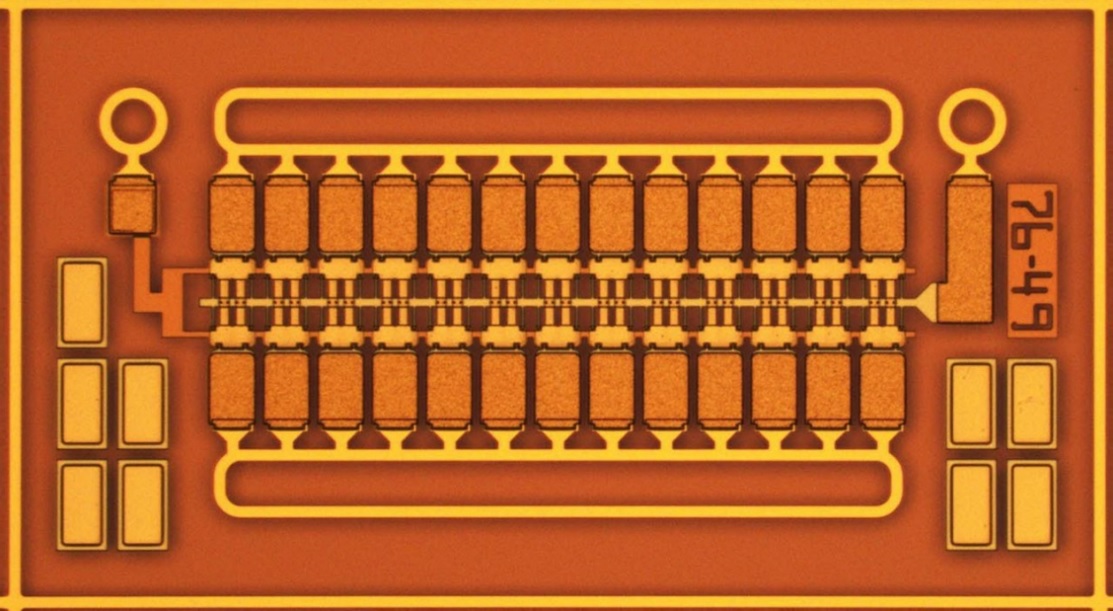 Having already shipped over 100,000 production units from its existing manufacturing line, this new milestone puts Menlo in position to significantly scale up its manufacturing and business operations and allows for the proliferation of its high-performance RF and power products into a much broader array of end markets. Menlo plans to use this advanced manufacturing capability to produce micro-mechanical switches that will bring step-function improvements in performance for systems in medical equipment, military communications, test and measurement instrumentation, industrial automation, 5G communications networks and more. 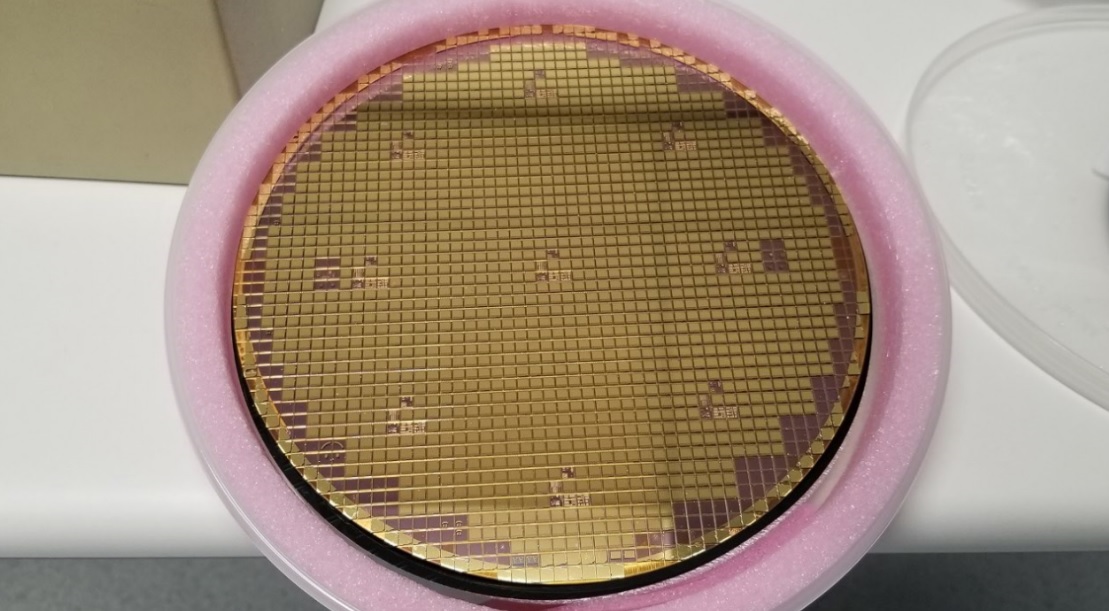 Menlo’s new wafer manufacturing line is the result of the company transferring its proven, ultra-reliable DMS process, developed at GE Global Research, to Silex Microsystems. According to Chris Keimel, CTO for Menlo Micro, “In less than two years, we’ve been able to successfully transition our robust and reliable MEMS switch process from a research environment to a true production fab. In this period of time, we have also achieved several key technical milestones, most notably the integration of Corning’s TGV substrates with Menlo’s MEMS switch process to deliver a miniaturized, chip-scale-package solution for our products. Scaling the process to an 8” production line is a significant step that brings size, cost, performance, and manufacturability improvements to Menlo’s DMS products – and demonstrates that the technology can indeed be scaled to commercial levels.”

Innovations in advanced alloys, processing and packaging have allowed Menlo to shrink the size of its products by more than 60 percent when compared to previous enerations. Menlo’s material science breakthroughs have also enabled a simplified manufacturing flow, representing a 30-40 percent reduction in manufacturing steps when compared to typical CMOS processes. This simplification helps to reduce manufacturing costs. Together, these advancements play a key role in Menlo’s vision of reducing the size, weight and power consumption of critical electronic systems.

Menlo’s unique approach allows it to offer unprecedented power handling in a micromechanical device with superior electrical performance, size, cost, and reliability as compared to both traditional mechanical relays and solid-state devices. Menlo’s switches are built in a structure smaller than a human hair, yet they have been proven to be capable of handling kilowatts of power – while operating 1000x faster and lasting 1000x longer than typical mechanical relays.

This week at Electronica, the largest electronics-focused trade show in the world, Menlo can be found in Hall 5, booth 454/6 on the show floor of Neue Messe München in Munich, Germany.

#RF Devices And Technology May 2022