“Strobe’s LIDAR technology will significantly improve the cost and capabilities of our vehicles so that we can more quickly accomplish our mission to deploy driverless vehicles at scale,” said Kyle Vogt, Founder and CEO, Cruise Automation.

LIDAR uses light to create high-resolution images that provide a more accurate view of the world than cameras or radar alone. As self-driving technology continues to evolve, LIDAR’s accuracy will play a critical role in its deployment. 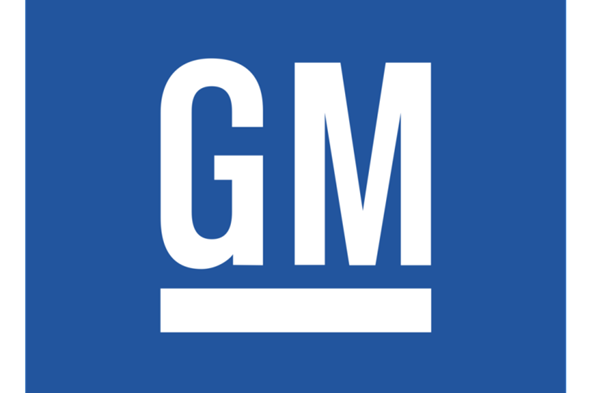 “The successful deployment of self-driving vehicles will be highly dependent on the availability of LIDAR sensors,” said Julie Schoenfeld, Founder and CEO, Strobe. “Strobe’s deep engineering talent and technology backed by numerous patents will play a significant role in helping GM and Cruise bring these vehicles to market sooner than many think.”
Last month, Cruise Automation revealed the world’s first mass-producible car designed with the redundancy and safety requirements necessary to operate without a driver. The vehicle will join Cruise’s testing fleets in San Francisco, metropolitan Phoenix and Detroit.
General Motors Co. (NYSE: GM, TSX: GMM), its subsidiaries and joint venture entities produce and sell vehicles under the Chevrolet, Cadillac, Baojun, Buick, GMC, Holden, Jiefang and Wuling brands. GM has leadership positions in several of the world’s most significant automotive markets and is committed to lead the future of personal mobility. More information on the company and its subsidiaries, including OnStar, a global leader in vehicle safety, security and information services, can be found.

Quantum technologies: the market is growing