Paragraf presented a Hall sensor made of graphene for cryogenic applications, such as quantum computing, high energy physics, low-temperature physics, fusion, and space.

Paragraf’s graphene-based sensor can measure magnetic field strengths of over 7 Teslas in critical situations below 3 Kelvin, thus eliminating the need for additional room temperature solutions, which can introduce errors and destabilization into the system due to their non-negligible variations in thermal energy. John Tingay, CTO at Paragraf, told EE Times that graphene’s robustness in extreme cryogenic conditions is a key attribute.

Paragraf believes that the new GHS-C sensor can offer high performance even at much lower temperatures. The next generation of particle accelerators used in nuclear physics are based on magnets generating field strengths over 16T. Tingay said that the GHS-C is already drawing interest from leaders in this field.

Quantum computing is striving for ever greater performance. IBM, for example, has set a goal of building a quantum computer containing 1,000 quantum bits (qubits) by 2023.

That doesn’t sound like much, but unlike traditional computers in which a bit can be either 0 or 1 (on or off), any single qubit can have inumerable states defined by superposition, entanglement and decoherence. Several states can represent a qubit at once, and two qubits are also connected “quantum” and not physically. This property allows quantum computers to work with all combinations of bits simultaneously, making quantum computing more powerful and faster than traditional computing.

Quantum measurement is very demanding because the states must be isolated from any external event that might modify a qubit’s properties and thus introduce error into the system itself (decoherence). To ensure that everything is done with maximum precision, it is essential to work at very low temperatures. Even the heat produced by the sensors that detect the state of qubits can lead to errors. The GHS-C hall sensor aims to dissipate pW instead of mW, significantly reducing the potential impact on the device, allowing researchers to make more accurate measurements.

The manipulation of qubits is done with different technologies, one, in particular, being microwaves. Working at the quantum level means that even minimal interferences can have significant effects on the system. Therefore, the aim is to magnetically shield to cancel the effects of external fields to operate at very low temperatures.

Graphene has proven to be suitable for these applications. It consists of a single layer of carbon atoms arranged in a hexagonal lattice. It can conduct electrons faster than silicon and transport heat better than copper. Because of its compact structure, it is virtually impermeable to molecules and all gases.

“Graphene’s low carrier concentration and high mobility lead to high resolution, high linearity sensors. Over many thermal cycles, there is little to no change in the graphene material or its interaction with other device components, meaning the device performance is repeatable over many cycles. This also means there is little temperature dependence on the electrical properties making calibration easy and accurate,” said Tingay.

He added, “At high fields, Quantum oscillations can limit the accuracy of sensors, and saturation can occur. By manipulating our graphene’s electrical properties, we avoid saturation at high fields completely and reduce the quantum oscillations resulting in a high accuracy Hall sensor. Another challenge for accurate measurement using conventional Hall sensors is that the sensitivity can vary with temperature; therefore, accurate temperature measurements are required to compensate for this. Graphene has a minimal change in electrical properties over large temperature ranges, so the GHS-C temperature coefficient is fractions of a %.”

In cryogenic applications where temperatures are close to zero, any thermal variation is a problem. Paragraf points out that its sensor only needs nA of current and dissipates pW levels of power, optimizing quantum measurements and therefore reducing decoherence.  Paragraf’s sensors have been tested across magnetic fields at various temperatures below 50 K, returning measurement resolutions in the sub-ppm range.

“The GHS-C is offered as an analog device, giving flexibility to be integrated into the wide range of available cryogenic systems. The device can be interfaced with standard current sources and volt metres,” said Tingay.

Quantum computing will soon become a reality and could be used extensively throughout the chemical industry – from drug design to modelling, and even in stock markets. Qubit control is a limiting factor in the design of quantum computers. The amount of time these qubits remain in this superposition state is referred to as their ‘coherence time’. The longer the coherence time, the greater the qubit’s ability to calculate complex problems. Every single design step, every single sensor employed, will determine the efficiency of a quantum computer. 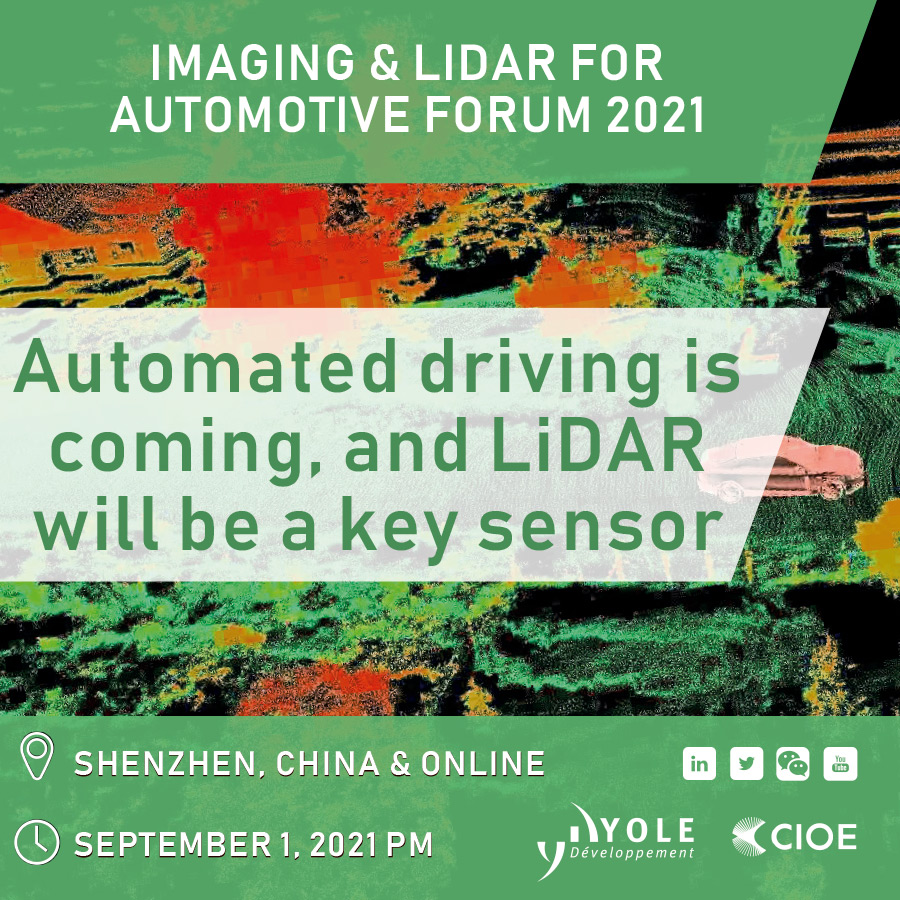 TSMC dominates the Fan-Out market: ASE and others are catching up

Why is TSMC and ASE competing to protect their position in UHD FO?