Hamamatsu Photonics has developed a new semiconductor failure analysis system, the PHEMOS-X C15765-01, which utilizes visible to near-infrared light to analyze defects. What makes this possible in a single unit design is a new multi-wavelength laser scanner, combined with what the firm calls its “unique in-house optical design technology.”

Explaining the operating principle, the company states, “The efficient utilization of multi-wavelength outputs enables the high sensitivity and resolution that are essential for localizing semiconductor failures. This approach will improve failure analysis efficiency in diverse semiconductor devices that will be in high demand, such as those in which circuit line width keeps shrinking, as well as power semiconductors that control electrical power more efficiently than ordinary semiconductor devices.”

Sales of the PHEMOS-X are set to commence on April 1, 2021, for both Japan-based and international semiconductor device manufacturers, Hamamatsu states in its launch announcement.

The PHEMOS-X is a semiconductor failure analysis system that can be equipped with up to five lasers having different output wavelengths from visible to near-infrared light. With just a single unit, the PHEMOS can localize failures with high sensitivity and high resolution.

By utilizing these properties, the failure location can be estimated by detecting signals that represent changes in the semiconductor device caused by the applied voltage, laser scanning and visualizing those signals as images.

Hamamatsu explains, “By applying our in-house optical design technology, we have redesigned the components of the analysis system from scratch such as the laser scanner for scanning a semiconductor device with a laser beam, the optical stage for positioning a semiconductor device, and the macro lens for wide field-of-view observation. This has led to higher sensitivity, resolution, accuracy and better ease-of-use which are significantly improved features compared to our current system.”

Conventional laser scanners are specifically designed for near-infrared light at a wavelength of 1300 nm, the company adds. With the PHEMOS, we have redesigned the optical system with a laser scanner that suppresses optical loss in the five lasers featured.

Laser irradiation intensity is increased so that the signal quantity representing changes in the electrical current and operating state at the failure point becomes larger, enabling higher sensitivity observation.

The associated macro lens aperture ratio has been increased, which enables the detection of lower light emissions. Positioning accuracy and repeatability of the optical stage has been improved by employing a drive mechanism capable of more precise manipulation, including the accuracy of the irradiation point, so that the failure points can be observed more accurately. 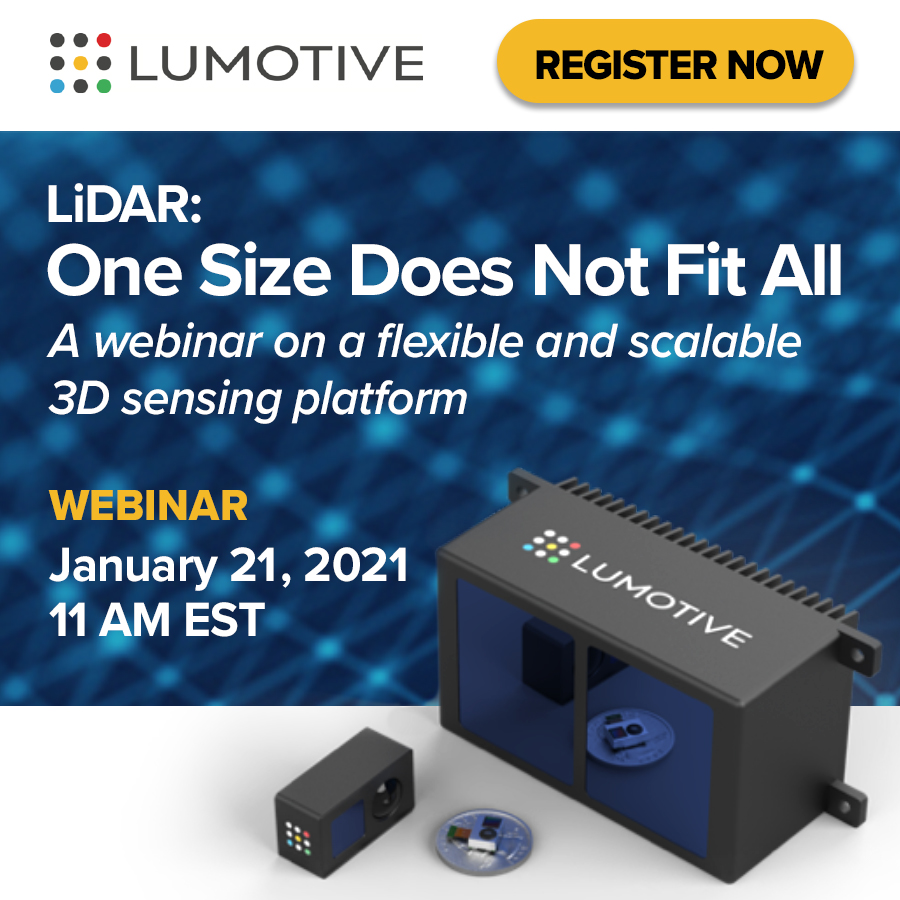