Littelfuse, a major supplier of circuit protection devices, invested $15 million to take majority ownership of Monolith Semiconductor, a startup that has developed power devices based on silicon carbide and targeting applications in renewable energy and electric vehicles.

Monolith makes power diodes and switches out of silicon carbide, an advanced semiconductor that allows devices to switch faster, handle higher voltages, and suppress heat better than silicon chips. It also has the potential to significantly cut the energy lost in power conversion, making it a popular replacement for silicon.

Though small, the investment shows how the center of gravity in power electronics is sliding away from silicon. The current generation of silicon carbide arrived with a more somber tone than previous years, but it has clearly matured. Tesla is using silicon carbide, more commonly known as SiC, in its charging stations, while Toyota plugged it in an experimental hybrid.

“With the increasing needs to make power electronic devices that will be stronger and more efficient, we are excited about the opportunities this game-changing technology provides,” said Ian Highley, chief technology officer and general manager of the semiconductor products business at Littelfuse, in a statement.

Littelfuse, founded in 1927, is known for selling circuit protection devices as well as automotive sensors and fuses. But last year it became the latest to start offering a number of SiC devices, ones that handle either 650 or 1200 volts. The company said that it would invest in Monolith again as the startup hits business milestones.

Co-founded in 2013 by Kiran Chatty, a former engineer at SemiSouth Laboratories, Monolith released its first products last year, a pair of diodes rated for 1200 volts and said to reduce losses by over 50%. The company moved from Ithaca, N.Y., to Round Rock, Texas, after it signed a production deal with X-Fab in 2014.

SiC chips can be used inside devices that needs to switch between direct and alternating current. Yole Développement, a technology research firm based in Lyon, France, estimates that replacing silicon with SiC can optimize the efficiency of DC-AC conversion from 96% to 99% and AC-DC conversion from 85% to 90%. That allows devices to be smaller and – potentially – lower cost… Full article 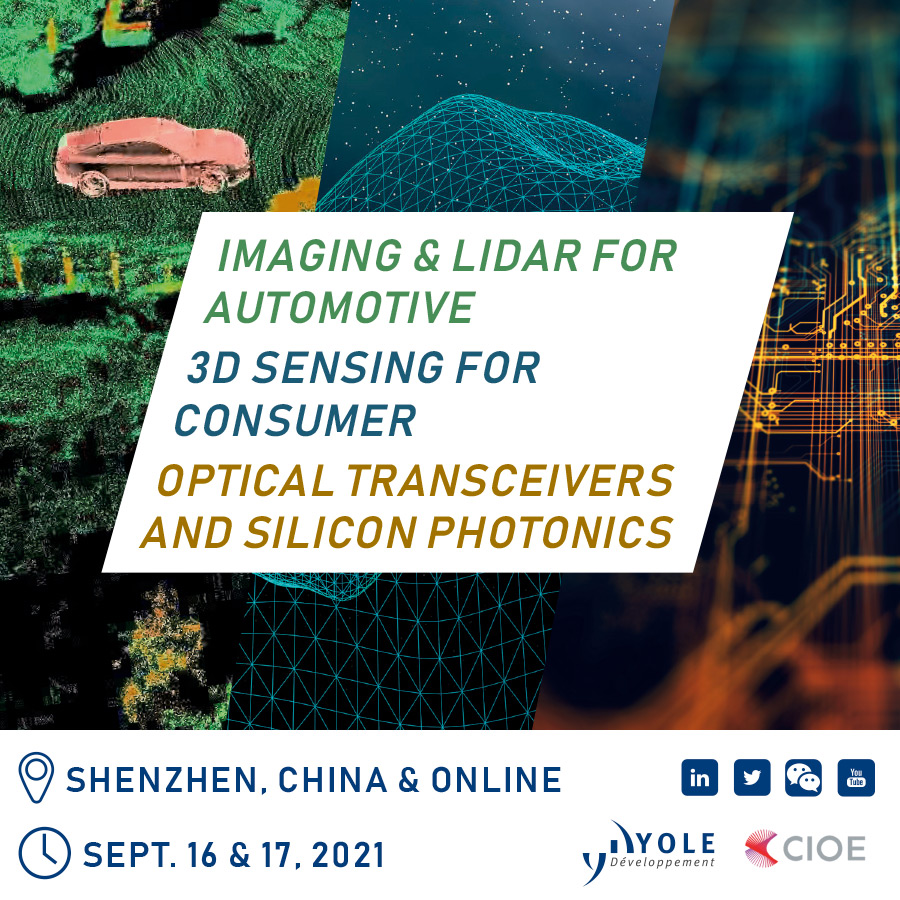