Innoviz solid-state LiDAR will enable driverless port operations, a step forward for Shaanxi as one of China’s in autonomous vehicle development

Innoviz Technologies, a provider of high-performance, solid-state LiDAR sensors and perception software announced cooperation with Shaanxi Heavy Duty Automobile in Xi’an, China to deploy autonomous trucks for an upcoming project in one of the biggest ports in China.

Shaanxi Heavy Duty Automobile better known as Shacman Trucks outside China, is one of the largest truck manufacturers in China. Shaanxi consists of four truck companies, delivering over 150,000 new trucks worldwide each year, including 10,000 trucks per year for the mining sector. The company is also one of the in China in the field of autonomous driving research and development.

At the first stage of the project, InnovizPro LiDAR is being utilized in Shaanxi Truck’s autonomous proof of concept project at the Chinese port, with Shaanxi’s ultimate goal being the deployment of up to 600 trucks at this site. The Innoviz LiDAR used in this proof of concept project provides sensing, mapping and location functions for autonomous driving at speeds of under 30 kilometers per hour in the harbor area. The LiDAR is used to create detailed maps, as well as provide software to compare the point cloud image created by the LiDAR in real time to the location provided via preloaded maps generated by LiDAR. This includes real-time identification of “free space” or “drivable space“, as well as object detection.

One major task for the trucks is to enable autonomous loading and unloading of containers in the port area. After testing many potential LiDAR solutions, Shaanxi Trucks chose InnovizPro, a first-of-its-kind solid-state LiDAR sensor, due to the solution’s reliability and price/performance advantages. Integration of location sensors such as retroreflectors is also possible in these geofenced areas, enhancing the ability of the LiDAR to fully understand its surroundings.

Chinese legislation stipulates that by May 2020, all trucks are required to have at least two Advanced Driving Assistance Systems (ADAS): a mandatory camera and either a radar or LiDAR system.

“I have been introducing excellent Israeli technologies to Chinese OEMs for many years, and I am very excited about the future of Innoviz’s LiDAR at Shaanxi Trucks and other Chinese OEMs,” said Mr. Shen Yong, Director of Xiamen Zhongxinyun Intelligent Co., the system integrator for this project, which is responsible for the sensor fusion.

“Innoviz sees tremendous opportunity in extending autonomous technology to the trucking sector,” said Omer Keilaf, CEO and co-founder of Innoviz. “We are therefore looking forward to the work ahead for this project with Shaanxi Trucks.” 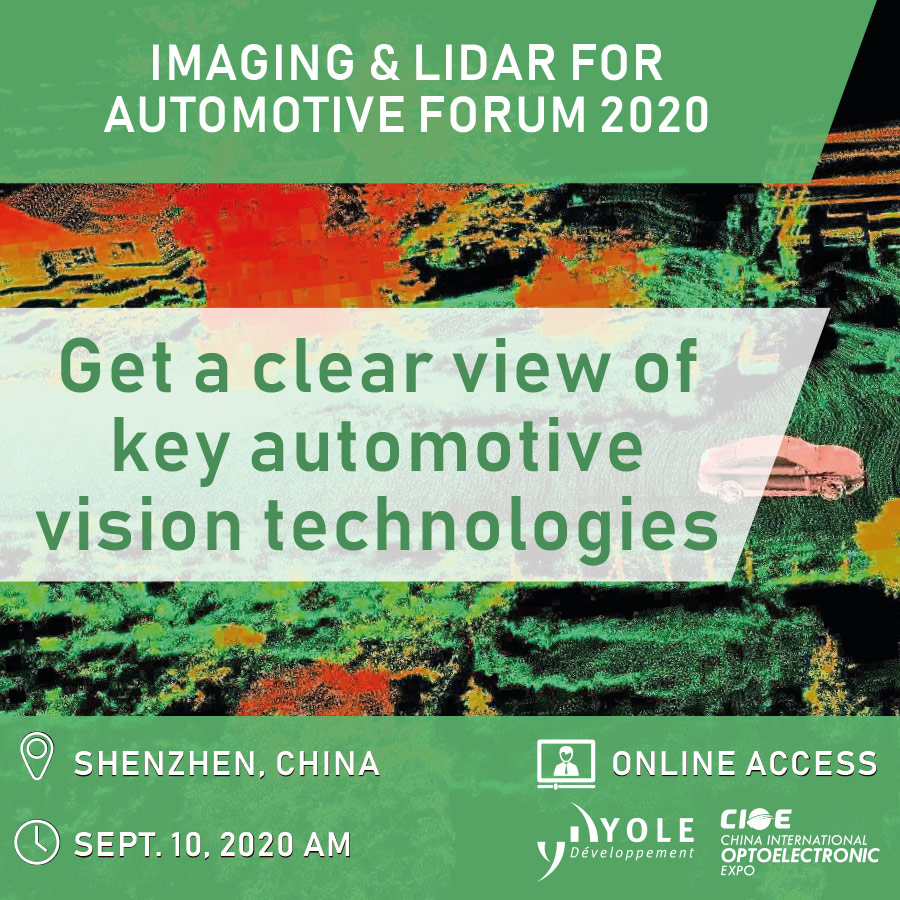 May 29, 2020
#Computing And Software #Imaging #RF Devices And Technology #Sensing