LandMark Optoelectronics, a specialist for epitaxial wafers and VCSEL components, has disclosed it has begun shipping 25G products for 5G base stations, with shipment volume to expand significantly starting the first quarter of 2020.

However, it reported its revenues declined 9% sequentially to NT$167 million (US$5.49 million) in October due to decreased shipments of 100G modules, as two of its major networking device clients have decided to adopt 400G modules instead of 100G ones, according to company CFO Jerry Yang.

But Yang believes that demand for long-wavelength 25G VCSEL components in China will stage a strong rebound in the first quarter of 2020, shoring up its revenues.

Sales of VCSEL components for 3D sensing and ToF applications currently account for 4-5% of its total revenues, Yang said, noting that the ratio is expected to climb higher in the second quarter in 2020 thanks to orders from a new US-based client.

Gross margin is expected to surge over 50% in the first quarter of 2020, buoyed by increasing shipments of 200G and 400G modules, Yang estimated. 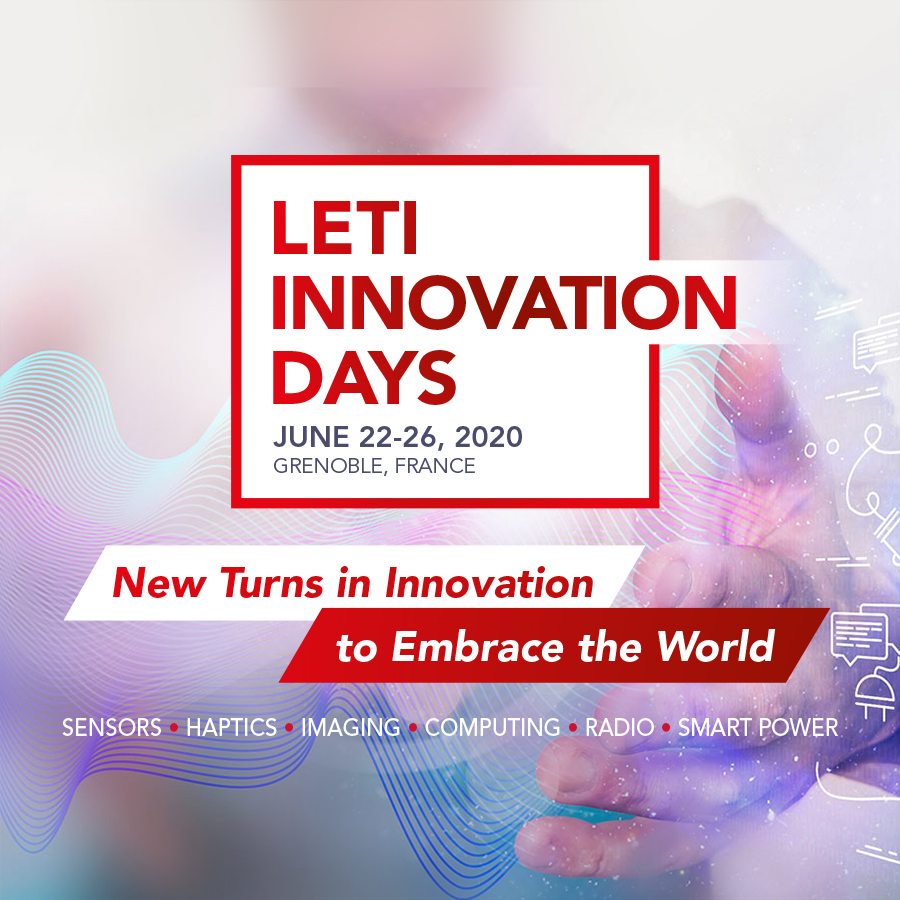