“We are planning to officially announce timing of mass-production from our OLED production line in Guangzhou sometime at the end of August.” said a representative for LG Display. “It is most important for us to stabilize yield and production as soon as possible.”

Although LG Display was thinking about operating its OLED line in third quarter, it decided to establish mass-production system by end of the first half by pushing schedule forward as much as possible. “LG Display is very busy trying to push forward schedule of its OLED fab in Guangzhou.” said a representative for the industry.

Biggest task for its OLED production line is to achieve ‘golden yield’ in a short period of time. Because its plants in South Korea are already stabilized, it needs to minimize time it takes to achieve golden yield for its new plant.

MMG (Multi Model Glass) method, which can print two same size panels from single mother-glass, is applied to its OLED line in Guangzhou. MMG can sometimes cause yield to drop slightly. As a result, securing golden yield in a short period of time and stabilizing MMG method as well will decide whether LG Display’s OLED plant in Guangzhou will be successful or not. In the past, LG Display had an experience with stabilizing its new LCD plant quickly by securing mass-production and certain amount of yield at the same time. Although it will not be able to meet such feat, it is hoping to stabilize production as fast as possible just like it did with its LCD plant.

LG Display expects that competitions within global premium TV market will become even fiercer once its output of large OLED panels increases. There is a chance that outputs of OLED TVs will increase for TV manufacturers and prices of products will decrease. By doing so, there is a chance that percentage of OLED TVs will grow even bigger within premium TV market compared to LCD TVs.

LG Display is expecting that China especially will be a market with potential for huge growth. Hisense recently joined OLED TV camp, and Vizio is looking to launch its first OLED TV in 2020. Also, increase in demands is expected as well as major TV manufacturers such as LG Electronics, Sony, Skyworth, Changhong are preparing to target premium TV market in China. 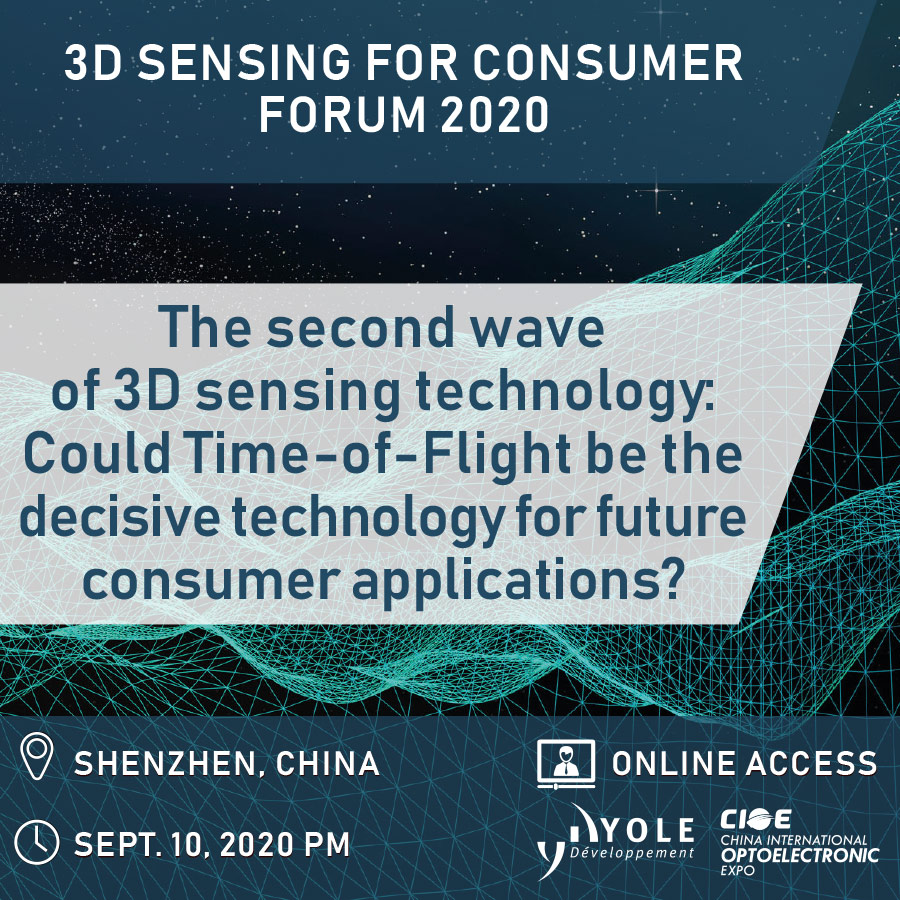