Luxcara and GE Renewable Energy announced an agreement to deliver 753 MW of onshore wind capacity with the Önusberget wind farm in northern Sweden. The project will be the largest single onshore wind farm in Europe and GE’s largest onshore wind farm contract outside of the US. Luxcara has already started infrastructure work, and GE will begin installing turbines as early as July of this year.

GE Renewable Energy will supply 137 of its Cypress 5.5 MW turbines, a powerful turbine with a 158-meter rotor, ideally suited for the project site’s wind speeds and climate. The turbine blades will be equipped with an innovative ice mitigation system, ensuring a stable level of availability and reduced downtime. The parties also agreed on a 25-year full-turbine maintenance and service contract.

Alexandra von Bernstorff, Managing Partner of Luxcara, comments: “We are proud to work with GE to build Europe’s largest onshore wind farm in the resource-rich north of Sweden. We were among the first to enter the Nordic wind market back in 2015 and this project re-affirms our position as the region’s largest long-term investor in the sector.”

Jérôme Pécresse, President and CEO of GE Renewable Energy, said: “We are delighted to have been selected by Luxcara to partner on the largest ever single onshore wind farm to be built in Europe. The Önusberget wind farm marks our continuous commitment to the Swedish onshore wind market, extends our presence in Europe and confirms the confidence of our customers in Cypress, our most powerful onshore wind platform.”

The project with its sub-parks Kallamossen and Djupdal will produce enough power to supply electricity to the equivalent of more than 200,000 Swedish households per year and will save close to 1,000,000 tons of CO₂ over its lifetime. 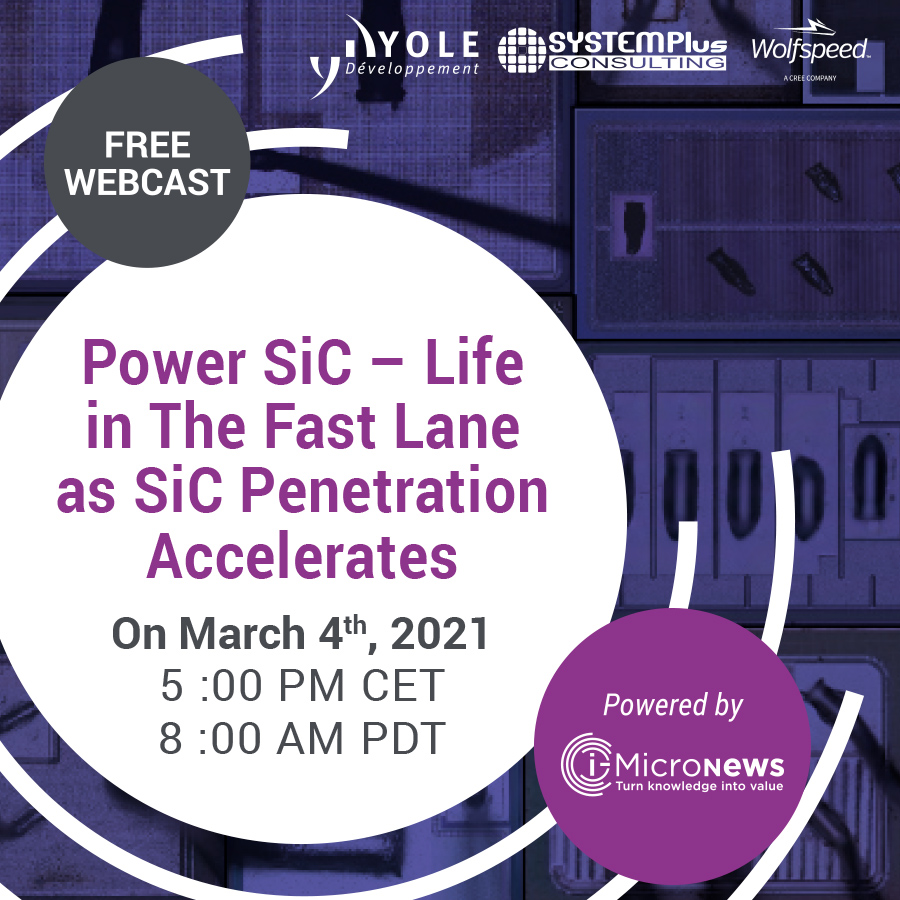