Nokia is also adding coherent pluggables across its platform portfolio.

Melle is an optical networking industry veteran. He joined Nokia two years ago after a 15-year career at Infinera. Melle started at Pirelli in 1995 when it was developing a 4×2.5-gigabit wavelength-division multiplexing (WDM) system. In between Pirelli and Infinera, Melle was at Nortel Networks during the optical boom.

The CFP2-DCO’s optical performance exceeds that of the QSFP-DD and OSFP form factors implementing 400ZR and ZR+ but is inferior to line-card coherent transponders used for the most demanding optical transport applications.

The 400ZR coherent OIF standard transmits a 400-gigabit wavelength up to 120km linking equipment across data centres. Being a standard, 400ZR modules are interoperable.

The ZR+ adds additional transmission speeds – 100, 200 and 300-gigabits – and has a greater reach than ZR. ZR+ is not a standard but there is the OpenZR+ multi-source agreement (MSA).

Implementing 400ZR and ZR+ coherent modules in a QSFP-DD or OSFP module means they can be inserted in client-side optics’ ports on switches and routers.

The OIF did not specify a form factor as part of the 400ZR standard, says Melle, with the industry choosing the QSFP-DD and OSFP. But with the modules’ limited power dissipation, certain modes of the coherent DSP are turned off, curtailing the feature set and the reach compared to a CFP2-DCO module.

“You don’t have enough thermal budget to put an optical amplifier inside the QSFP-DD package,” says Melle. “So you are left with whatever power the DWDM laser outputs through the modulator.” This is -7dBm to -10dBm for 400ZR and ZR+ optics, he says.

The CFP2-DCO is larger such that the DSP modes of encryption, OTN client encapsulation, LLDP snooping (used to gather data about attached equipment), and remote network monitoring (RMON) can be enabled.

Nokia’s paper at the recent OFC virtual conference and exhibition detailed how its 400-gigabit multi-haul CFP2-DCO achieved a reach of 1,200km.

The paper details the transmission of 52, 400-gigabit signals, each occupying a 75GHz channel, for a total capacity of 20.8 terabits-per-second (Tbps).

Melle stresses that the demonstration was more a lab set-up than a live network where a signal goes through multiple reconfigurable optical add-drop multiplexers (ROADMs) and where amplifier stages may not be equally spaced.

That said, the CFP2-DCO’s reach in such networks is 750km, says Nokia.

Having coherent pluggables enables 400 Gigabit Ethernet (400GbE) payloads to be sent between routers over a wide area network, says Nokia.

“Given this convergence in form factor, with the QSFP-DD and ZR/ ZR+, you can now do IP-optical integration, putting coherent optics on the router without sacrificing port density or having locked-in ports,” says Melle.

Nokia is upgrading its IP and optical portfolio with coherent pluggables.

“In the routers, ZR/ ZR+, and in transponders not only the high-performance coherent optics – the [Nokia] PSE-Vs [DSP] – but also the CFP2-DCO multi-haul,” says Melle. “The 400-gigabit multi-haul is also going to be supported in our routers.”

The choice of cards adds flexibility for network operators; they no longer need to have fixed CFP2-DCO slots on their router faceplates, whether they are used or not. But being physically larger, there are fewer CFP2-DCO ports than QSFP-DD ports on the I/O cards.

While the QSFP-DD MSA initially defined the module with a maximum power dissipation of 14.5W, a coherent QSFP-DD module consumes 18-20W. Dissipating the heat generated by the modules is a challenge.

Nokia’s airflow cooling is simplified by placing a module on both sides of the line card rather than stacking two CFP2-DCOs, one on top of the other.

Nokia is adding its CFP2-DCO to its 1830 optical transport portfolio. These include its PSI-M compact modular systems, the PSS transponder systems and also its PSS-x OTN switching systems.

Nokia will source the 400ZR/ZR+ from third parties as well as from its optical networks division.

Its routers use QSFP-DD form-factor for all 400GbE ports and this is consistent for most router vendors in the industry. “Thus, our use and supply of 400ZR/ZR+ pluggable DCOs will focus on the QSFP-DD form-factor,” says Melle. However, the company says it can offer the OSFP form-factor depending on demand.

Nokia published a paper at OFC on the ideal coherent solution for different applications.

For metro-regional core applications, the ZR+’s optical performance is mostly insufficient. Here, the full 400-gigabit rate can not be used but rather 300 gigabit-per-second (Gbps) or even 200Gbps to meet the reach requirements.

Using a 400-gigabit multi-haul pluggable on a router might not match the density of the QSFP-DD but it enables a full 400-gigabit line rate.

For long-haul, the CFP2-DCO’s performance is “reasonable”, says Nokia, and this is where high-performance transponders are used.

What the OFC paper argues is that there is no one-size-fits-all solution, says Melle.

“If we want this IP-optical convergence continuing in the next generation of optics, those two worlds are going to have to collaborate more closely,” says Melle.

That’s because when a form-factor MSA will be defined, it will need to accommodate the short-reach requirements and the coherent optics. If this doesn’t happen, says Melle, there is a risk of a new split occuring around the IP and optical worlds.

The next generation of coherent pluggables will also be challenging.

All the vendors got together in 2019 and said that 400ZR was just around the corner yet the modules are only appearing now, says Melle.

The next jump in pluggable coherent optics will use a symbol rate of 90-130GBd.

“That is very much the cutting-edge so it brings back the optics as a critical enabling technology, and not just optics but the packaging,” concludes Melle. 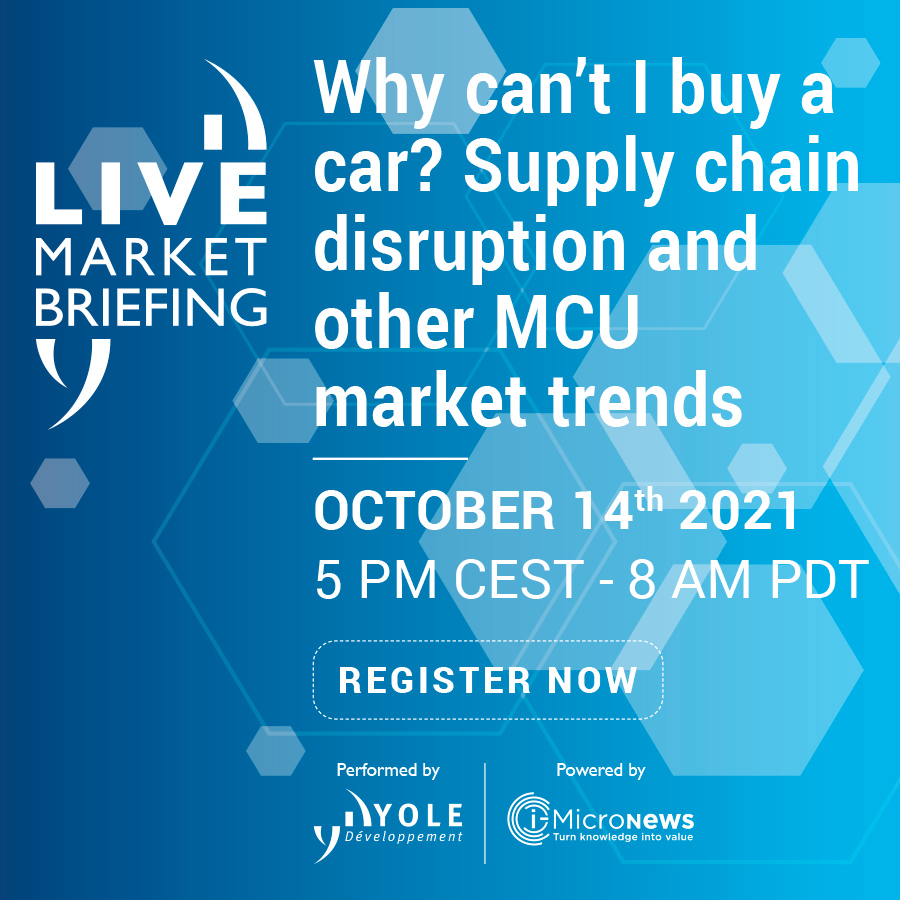