Following its consumer debut in South Korea this summer, Nreal is getting ready to expand availability of Nreal Light, its sunglasses-style AR headset, to Japan with the help of one the country’s largest telecoms, KDDI.

According to Mogura (Japanese), Nreal is preparing to launch Nreal Light to consumers in Japan, with pre-orders starting tomorrow, November 11th. The company says it will support Sony XPERIA 5 II and Samsung Galaxy Note 20 Ultra 5G, as well as future 5G-enabled devices.

Nreal Light is slated to cost ¥69,799 (~$663 USD) both through au Online Shop and KDDI brick-and-mortar stores throughout Japan, presumably offered there in some sort of hardware bundle.

As reported by The Verge, Nreal is now taking pre-orders from Korea-based consumers, available through Korean telecom LG Uplus. Light AR will be available in stores there starting August 21st.

Nreal Light launched pre-orders for its $1,200 developer kit late last year. The dev kit is driven by a tethered compute unit running a Snapdragon 845 mobile chipset, however the slim-line, sunglasses-style headset for consumers is supposed to rely on smartphones to drive the headset, tethered via a USB-C cable.

Like other AR headsets, such as HoloLens or Magic Leap One, Nreal Light AR includes 6DOF inside-out tracking, letting users walk around the room and interact with 3D content naturally. The consumer headset, which sports a relatively wide 52-degree diagonal field of view, comes with a variety of nose clips, a corrective lens insert, and an opaque shielding (dubbed “VR cover”) that is designed to block out light for a brighter, more immersive view. While hand-tracking isn’t available yet, Nreal says it will arrive at some point.

It’s unclear when other regions will see the consumer launch of Nreal Light AR, although Nreal may be planning its launch in stages to better gauge demand. Nreal initially hoped to launch its consumer version Light AR glasses in early 2020, however like many, the Beijing, China-based company was forced to delay production in February due to COVID-19 concerns. 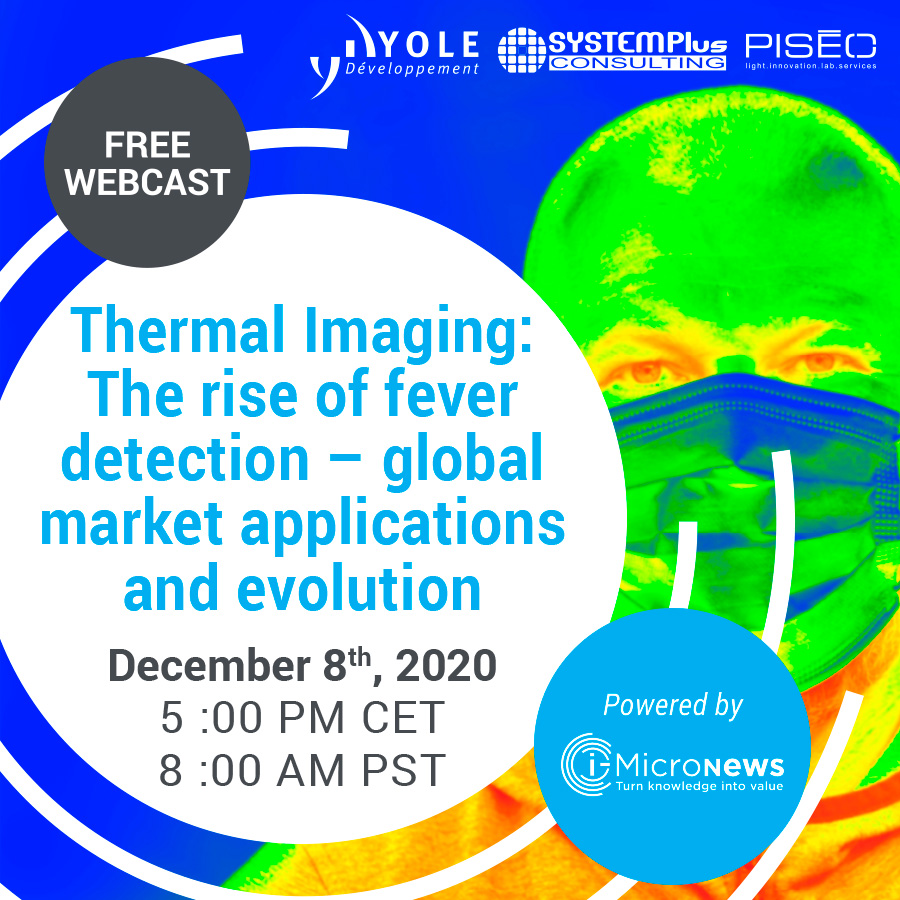