All electronics in automotive systems and portable devices require the use of non-volatile memory known as random-access memory (RAM), which enables the storage of data long term without a supply of power.

The joint partnership between NTU Singapore, GLOBALFOUNDRIES Singapore (GF Singapore), and the National Research Foundation Singapore (NRF) will drive the advancement of a new resistive random access memory, also known as ReRAM. The S$120 million partnership, supported by the parties’ in-cash and in-kind contributions, will seek to demonstrate the new technology on 12” wafers.

The event to affirm the partnership between NTU and GF Singapore was witnessed by Singapore’s Deputy Prime Minister and Minister for Finance Mr Heng Swee Keat, who is also Chairman of NRF.

Among the key benefits of ReRAM as compared to conventional RAMs are faster read-write speeds with lower power consumption, crucial for ultra-low power applications in the Internet of Things (IoT).

ReRAM also has the potential for a higher memory density, allowing more data to be stored in a smaller physical space, higher performance in reading and writing of data, better energy efficiency for sustainability, and lower production costs.

“The partnership between NTU and GF Singapore aims to explore next-generation non-volatile memory devices, designed and made in Singapore. This work will contribute to innovation in microelectronics, a key pillar supporting Singapore’s economy,” said Prof Suresh. “As part of the partnership, NTU will also train and produce a strong pipeline of talent, grooming future tech skilled in future-ready advanced manufacturing to help drive Singapore’s Industry 4.0 transformation.”

Mr KC Ang, Senior Vice President and General Manager of GLOBALFOUNDRIES Singapore said, “Our collaboration with NTU Singapore is one of GF Singapore’s efforts in fostering public-private industry partnerships to enable engineering undergraduates to be ready and better placed for the future.”

This new NTU-GF Singapore partnership builds on the existing collaboration between the two organisations in the area of spintronics – also known as spin electronics – the study of the intrinsic spin of the electron and its associated magnetic moment, which is particularly useful for future memory applications.

Both NTU and GF Singapore are founding members of the Singapore Spintronics Consortium (SG-SPIN), which laid the ground for innovative electron spin-based technologies for sensor, memory and logic applications, paving the way for the ReRAM research partnership. SG-SPIN was set up by NRF to support industry-academia partnership in spintronics research and technology applications.

NRF CEO Professor Low Teck Seng said, “Singapore’s research-intensive universities are performing research into cutting-edge electronics devices and circuits. We are encouraged that more companies are coming onboard to forge collaborations with our universities to translate the research outcomes into innovative products. The collaboration between NTU and GLOBALFOUNDRIES Singapore is a highly anticipated one that will see the advancement of ReRAM as the main embedded memory technology in next-generation computing devices.”

NTU Vice President (Research) Professor Lam Khin Yong, said, “Singapore’s tripartite model of research partnership between private, public and academic sectors plays an important role in ensuring that research done in the lab will have an eventual commercial application, which help drive the nation’s Industry 4.0 transformation. It is also very timely for NTU to partner GF Singapore to train new talents in the emerging field of ReRAM and to pioneer this next-generation memory technology for IoT.”

Led by NTU Professor Lew Wen Siang from the School of Physical and Mathematical Sciences, the project with GF Singapore is an interdisciplinary initiative involving the School of Electrical and Electronics Engineering and the School of Materials Science and Engineering.

This project will see 16 researchers working together on ReRAM technology, including in new areas such as circuit design for next-generation smart devices and chip packaging for advanced IoT applications.

Conventional RAM works by controlling electron charges – particles of electricity – in a positive or negative charge, which corresponds to 1 and 0 in digital form.

Instead of storing the charges directly, ReRAM works by using the charges to change the resistance of the dielectric or insulating material by applying an electric current. The state of resistance can then be read as 1 or 0 as a result.

The various ReRAM prototypes will be developed and tested on the NTU Smart Campus, where more than 200 industry partners are working on cutting-edge projects ranging from AI and big data analytics to autonomous vehicles, advanced manufacturing, and robotics. 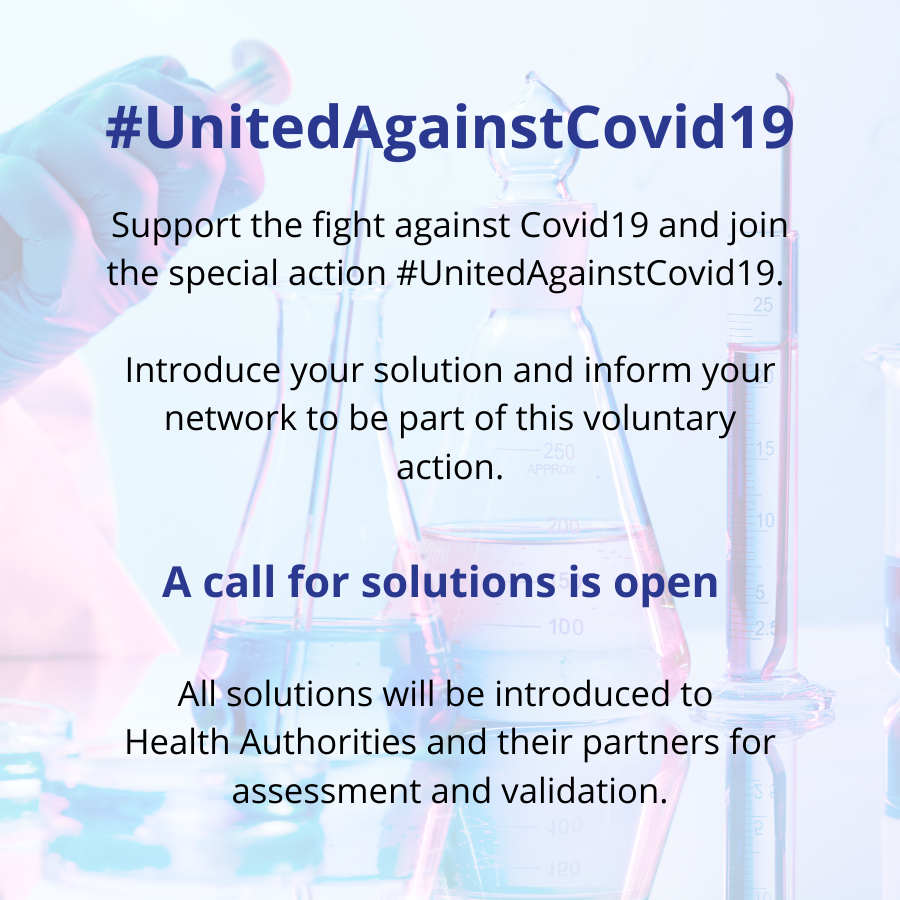