OQmented, the Itzehoe-based deep tech venture, has successfully extended its seed round and has now raised a total of nearly USD 20 million. The fresh financing will be used to expand the company’s locations and R&D for strengthening its position as a enabler for Big Tech in AR and VR.

OQmented announced that it extended its seed round and secured an additional USD 9.3 million. New investors IT-Farm, Leblon Capital, and Deeptech-A join a syndicate that includes Vsquared Ventures (Vsquared), Salvia, and Baltic Business Angels, along with several Angel investors. The deep tech startup has raised nearly US$20 million since its 2018 spin-out from the Fraunhofer Institute in Germany.

The funds will be invested in the expansion mainly of the company’s location in Itzehoe, accelerating their Research & Development as well as fostering existing partnerships and establishing cooperations with new partners. They will fast-track market penetration of OQmented’s MEMS mirror-based laser beam scanning (LBS) technology for AR/VR smart glasses. The tiny projection display—the industry’s first one-chip solution—gives product innovators the essential enabling technology for smart glasses that offer powerful visualization capabilities in a stylish, virtually weightless frame. The product will help propel AR/VR technologies into the mainstream, smoothing the runway to the next iteration of the internet, and enabling applications like 3D cameras, LiDAR, and machine vision products.

Salvia Founder and Managing Partner, Helmut Jeggle, noted that with advanced AR/VR technologies the notion of smart glasses replacing the smartphone is becoming more real. “OQmented is at the forefront of this trend with its game-changing projection display technology,” he said. “Our investment decision was sparked by the team’s sharp market instincts and reinforced by the value that their innovation will create for myriad industries.”

Vsquared General Partner, Benedikt von Schoeler, remarked on the company’s disciplined execution, noting: “The team has been remarkably resource-efficient, innovating aggressively while scaling a company to support Big Tech customers. With a differentiated solution ready for adoption, as well as a manufacturing partnership with a MEMS leader, it is an exciting time to engage.”

Julian Nguyen of IT-Farm adds: “Proximity to key customers isn’t just a business imperative for a company with highly enabling technology, it’s also a competitive differentiator. With our roots and connections in Japan and Silicon Valley, we can help the team get their product into customer design flows faster and more efficiently.” 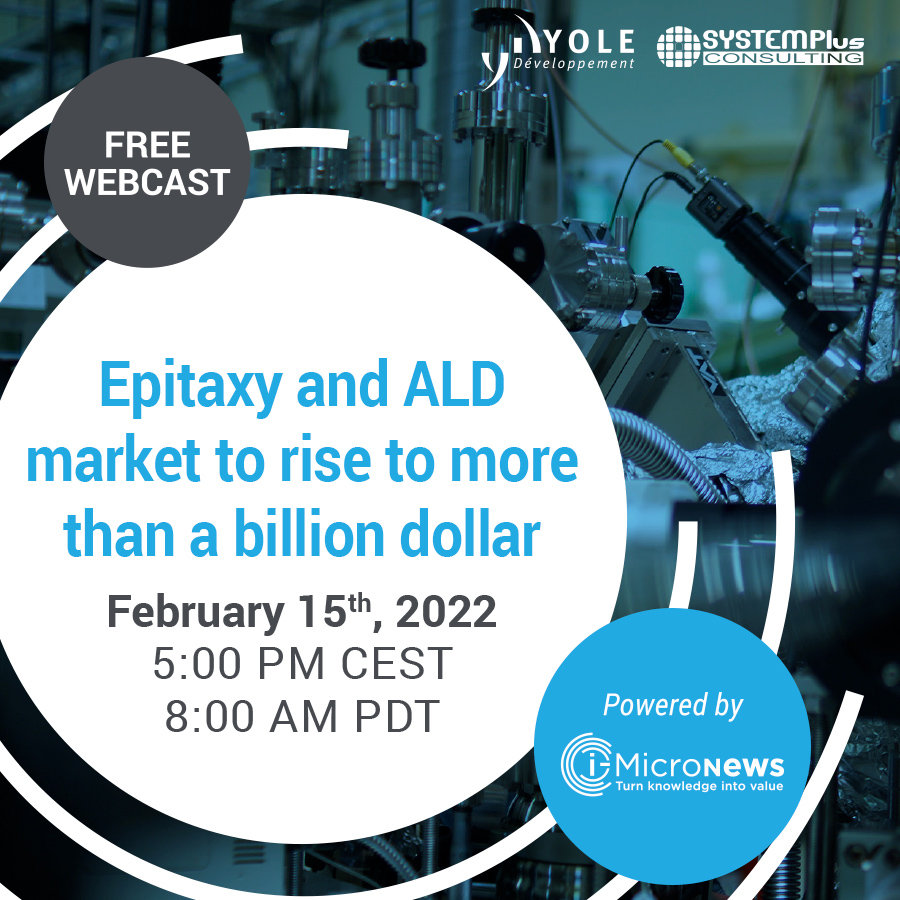