NAND is the most common and widely used type of non-volatile memory technology because it offers a combination of high storage capacity and low cost per bit. Demand for this memory technology continues to grow (2020-2026 NAND bit growth CAGR of 29%), led by important megatrends such as mobility, cloud computing, AI, and the Internet of Things (IoT).

This report focuses on technologies from Samsung, SK Hynix, and Intel, who respectively held market shares of 34%, 11%, and 9% in 2020.

Also included in this report is a full analysis and comparison of the NAND memories.  Details on package teardown are provided as well, accompanied by optical and high-resolution SEM images of the memory dies that show the dies’ features and process. The die cross-section reveals Samsung’s single deck, SK Hynix’s double deck, and Intel’s wordlines in three decks. The cross-section images disclose the memory floating gate or charge trap technology used by each memory. Also furnished is the manufacturing process of the 3D NAND memory and the cost analysis and comparison. Finally, this comparison report includes the manufacturing process comparison and the cost comparison detailing the NAND array wafer cost, CMOS cost, die cost, and cost per gigabit of the three memories. 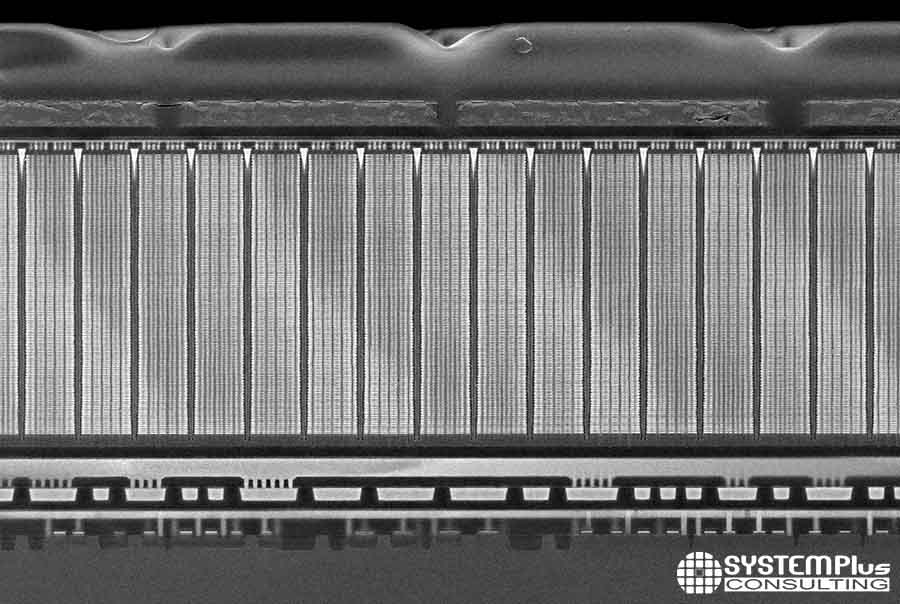 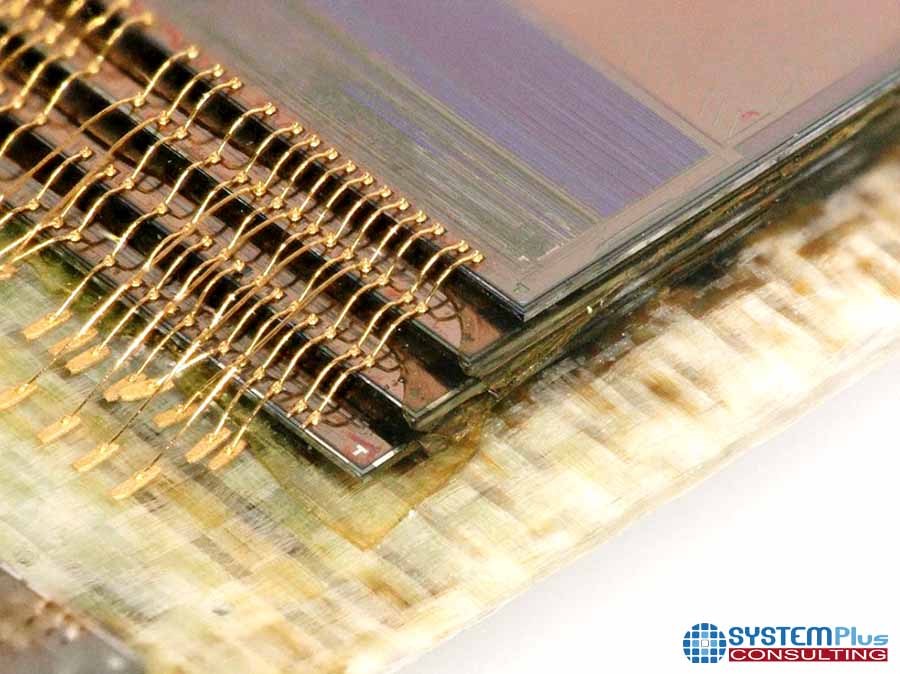