First CMUT on silicon bonded with an ASIC die for medical ultrasound.

Butterfly Network has developed a large Capacitive Micromachined Ultrasonic Transducer (CMUT) die, intended to be integrated into a handheld medical ultrasound. Known as the iQ, it is based on semiconductor technology and is manufactured by a semiconductor supply chain. This solution reduces manufacturing cost and produces very small CMUT elements.

The Butterfly Network CMUT die is a phased array transducer, a large matrix of 8,960 transducers, in a 140 x 64 arrangement. They emit the ultrasonic signal and receive the echo as acoustic waves. The large matrix of 8,960 transducers and the large Application Specific Integrated Circuit (ASIC) die enable an efficient 2D phased array sensor. Thanks to the miniaturization of the CMUT, one probe can do curved, linear and phased analyzes. In other cases with conventional equipment three different probes are necessary to enable the same procedures.

The CMUT cells are manufactured with MEMS technology in silicon. Bulk and thin-film micromachining technologies are used to form the electrodes and the cavity. The secret of the first semiconductor CMUT is not only in the MEMS die but also in the integration with the ASIC die. The ASIC die has all the functions to drive pulse generation, measure the echo, run Butterfly Network’s algorithms and communicate with the processor on the printed circuit board (PCB). Each CMUT is driven by a block with CMOS logic, analog reading circuit and LDMOS transistors for the emission. The ASIC die and the CMUT die are bonded together at wafer-level and a part of the process is common for the two wafers after the bonding for through silicon via (TSV) connection.

This report is focused on the analysis of the CMUT semiconductor. It includes an ultrasonic MEMS transducer and the ASIC die developed by Butterfly Network. Some pictures of the disassembly of the iQ probe are displayed in the report.
Along with the complete ultrasonic CMUT MEMS teardown, this report analyzes die cost. 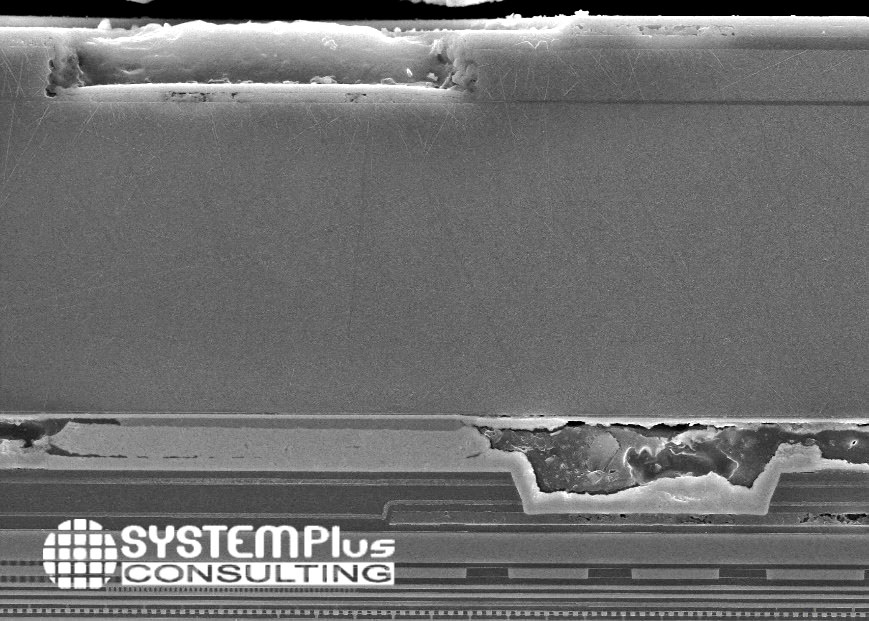 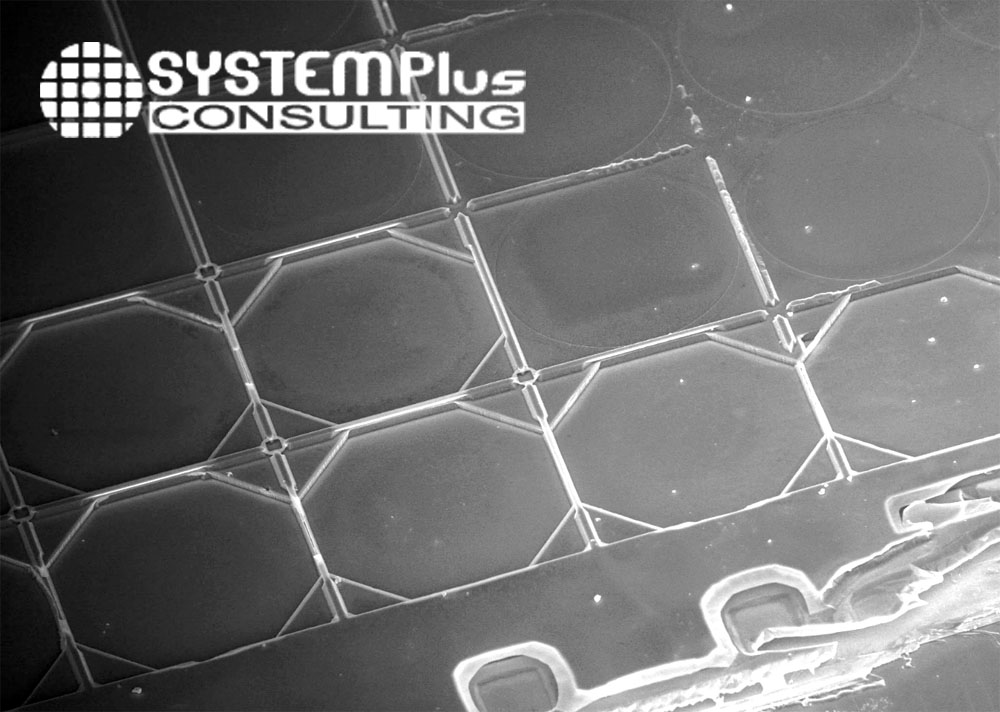 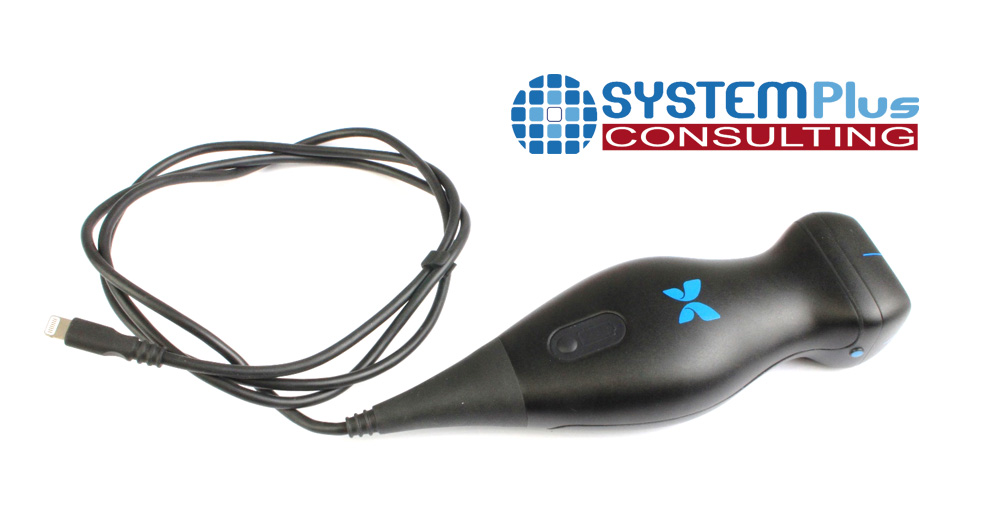