Extensive analysis of Fan-Out Chip on Substrate technology from ASE including a technology analysis of a baseband unit processor from Huawei/Hisilicon.

In Fan-Out (FO) packaging technology, a battle is raging between Outsourced Semiconductor Assembly and Test (OSAT) companies and foundries. OSAT companies are mainly supplying small components with FO technology. In high-end applications, the penetration of the technology started with TSMC in consumer applications in partnership with Apple. In parallel, several players like ASE are working on industrial applications where the use of FO is expected to increase. In High Performance Computing the technology is trying to compete with interposer-based assembly. Today, Original Equipment Manufacturers prefer the use of Chip on Wafer On Substrate technologies for Graphic Processing Unit and Dynamic Random Access Memory assembly. But for applications like interfacing and switching, FO technology brought shorter interconnection providing high speed communication. 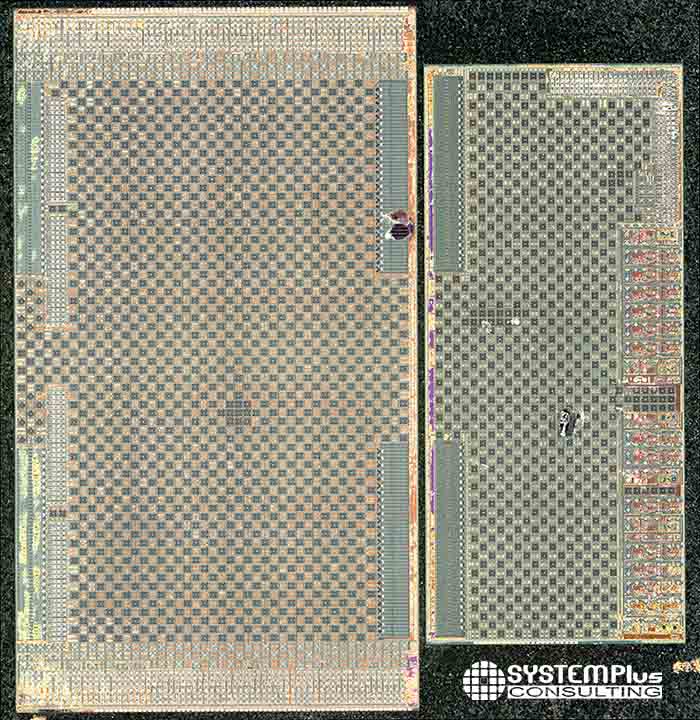 The Hi1382 is a processor included in the Baseband Unit (BBU) BBU5900 for Huawei in two different layers. One is in the universal baseband processor unit and one is in the Universal Main Processing and Transmission Unit. On both cards, the coherent processor manages the interface between the optical fiber module and the network processors. To ensure high speed interconnecting between the entities, ASE’s fan-out packaging technology has been selected and implemented. The technology allows heterogenous structure in the integrated circuit design by interfacing a System-on-Chip die based on 16-nm technology node with a transceiver die based on 28-nm technology node. 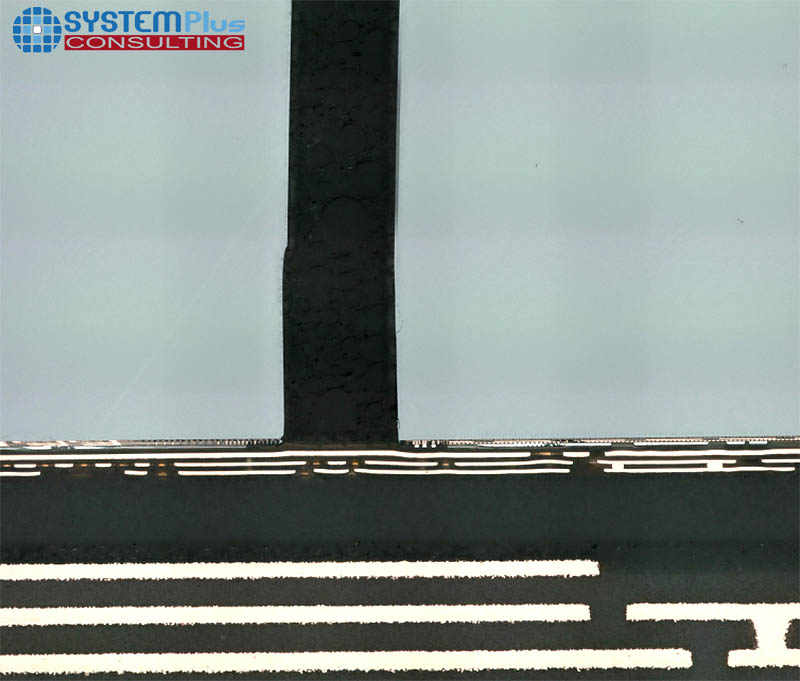 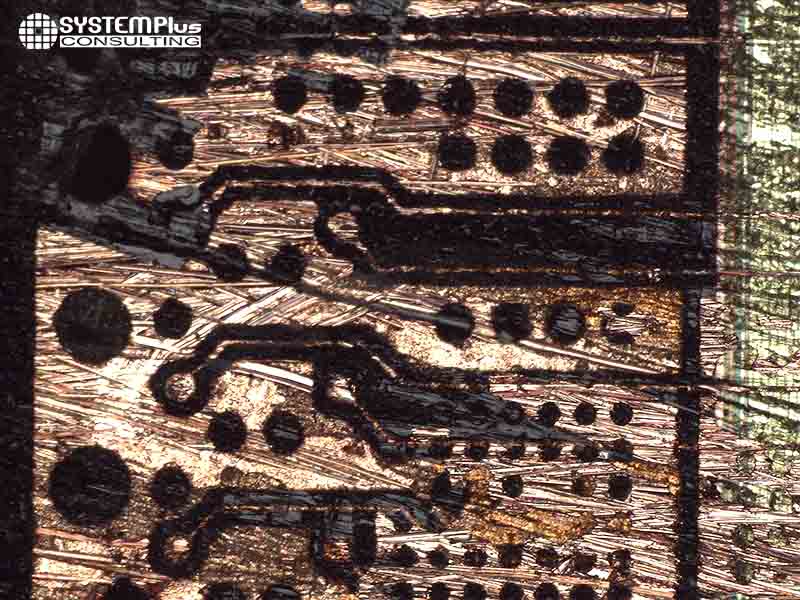 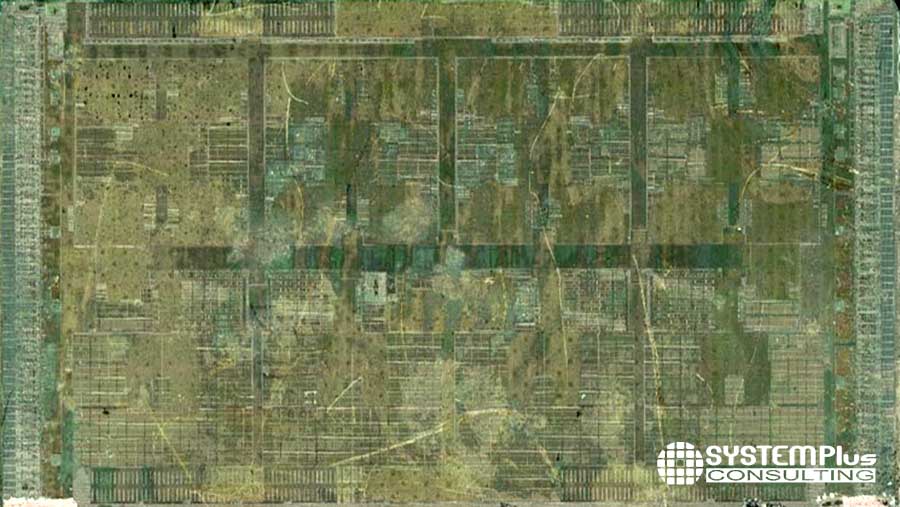