MEMS inertial measurement units (IMUs) for tactical grade applications have made a lot of progress in the past few years in terms of performance, stability and reliability. They are now accepted in high-reliability environments and are even starting to replace Fiber Optic Gyros (FOGs) and other technologies in tactical applications. Today in new market opportunities, like robots, smart agriculture, autonomous cars and drones, highly accurate motion in a small space is mandatory, which could boost the IMU market. Already a leader in the military market, Honeywell has developed the HG4930CA51, a non-International Traffic in Arms Regulations (ITAR) tactical grade IMU for these applications they call the Internet of Moving Things. 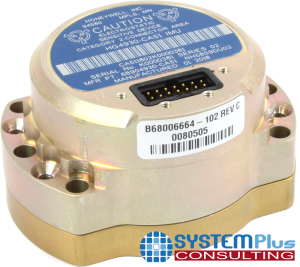 The report contains a detailed physical analysis with process description and manufacturing cost analysis. It also includes a full comparison with Sensonor STIM210 and the HG1120CA50. 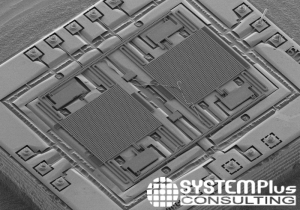 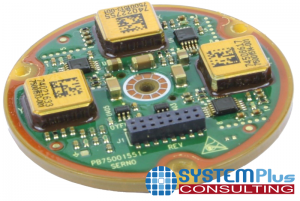 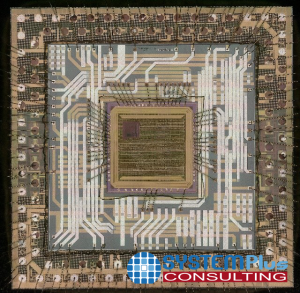