Mobile computing content is rising sharply, creating higher demand in mobile memory solutions. Manufacturers of DRAM memory are positioning themselves to meet the aggressive demand of high-speed processing memories and power-efficient memories with higher capacity, through constant innovation in their DRAM manufacturing process. The increasing demand for memory storage continues to be driven by trends like artificial intelligence, 5G applications, and the Internet of Things (IoT).

Micron’s LPDDR5 memory is characterized by its higher power efficiency (20% less power compared to the previous-generation low-power DRAM) and faster data processing (at peak speeds of up to 6.4Gbps), compared to previous low-power DRAM.
The increase in the area occupied by transistors on the DRAM die results in a significant area reduction of the capacitors on the DRAM die. Thus, DRAM manufacturers are decreasing the dimension of the capacitors, including the process technology used in DRAM manufacture. This scaling decrease aims to meet the capacity demand but increases manufacturing complexity.

This report constitutes an exhaustive analysis of Micron’s LPDDR5 memory dies, including a full review of the ultra-thin DRAM package. This report also includes high-resolution images of the die and focuses on the capacitor dimension and word line structures. The physical analysis and process are used to estimate the manufacturing steps in order to estimate the low-power DRAM wafer cost and die cost. Also included in this report is a comparison between Micron’s previous generation of low-power DRAM LPDDR4X and the LPDDR5. The die size, density, and physical features are compared, with a focus on the physical characteristics and the manufacturing process differences. 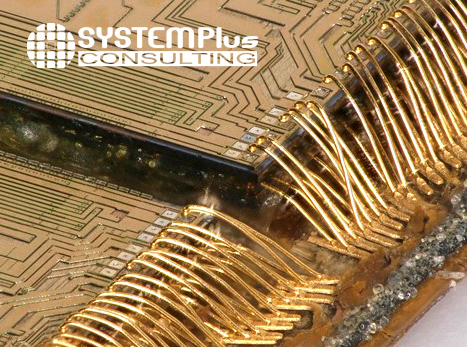 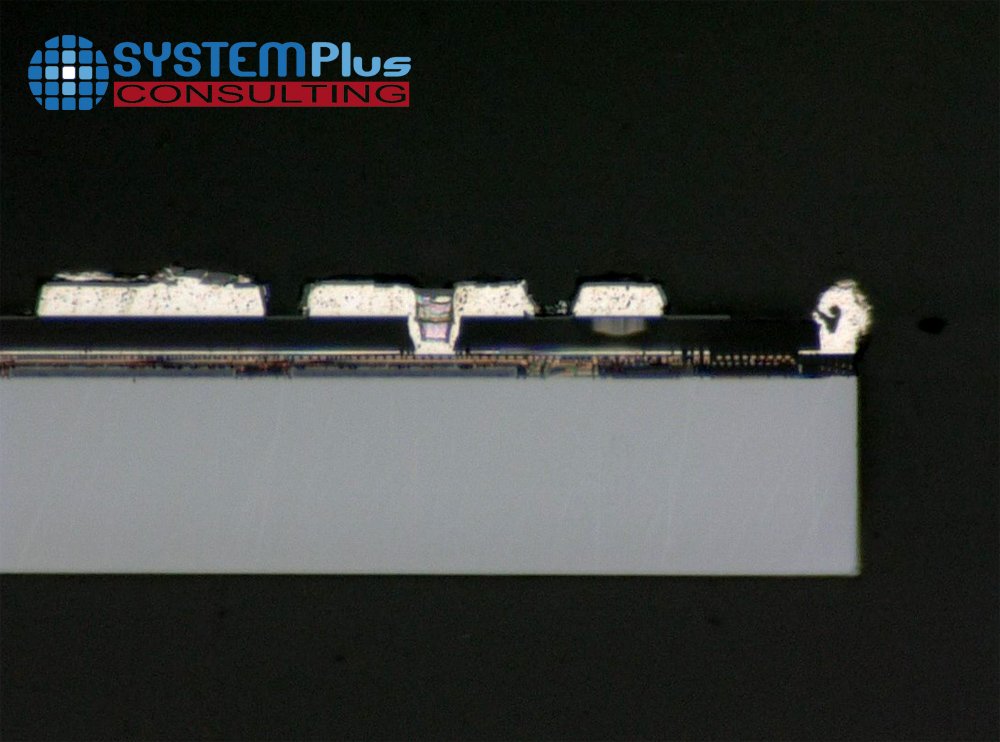 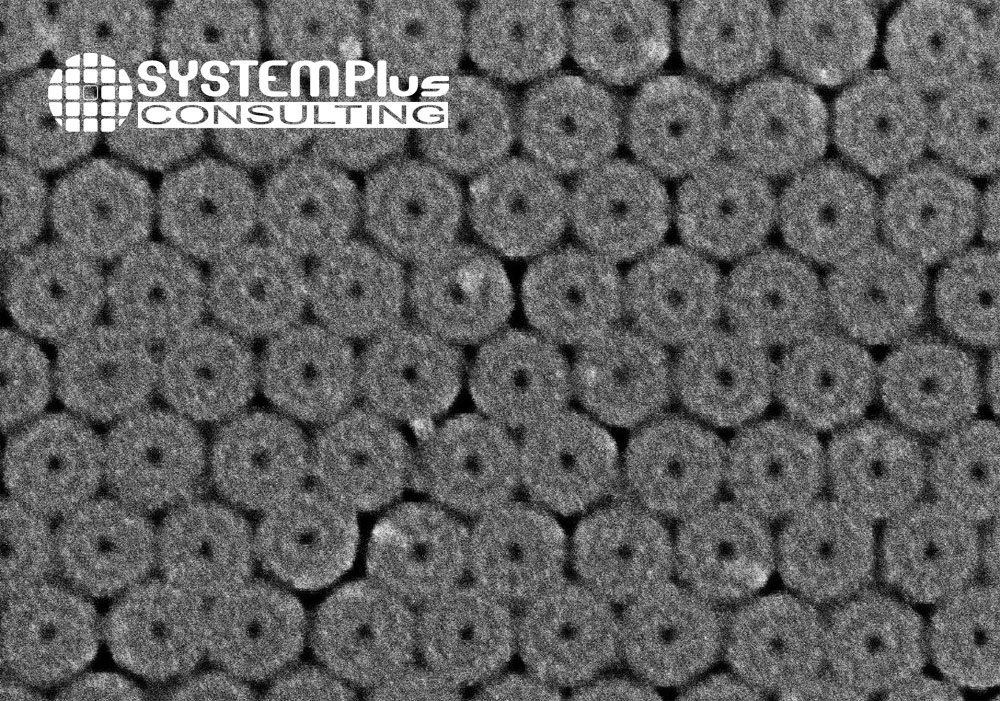