It uses various leading edge technologies, including 3D stacked memory with 2.5D integration on a silicon interposer in a Chip-on-Wafer-on-Substrate (CoWoS) process.

That compares to 8GB of memory per stack of eight stacked DRAM die with maximum capacity of 1GB and 180GB/sec bandwidth for HBM2. 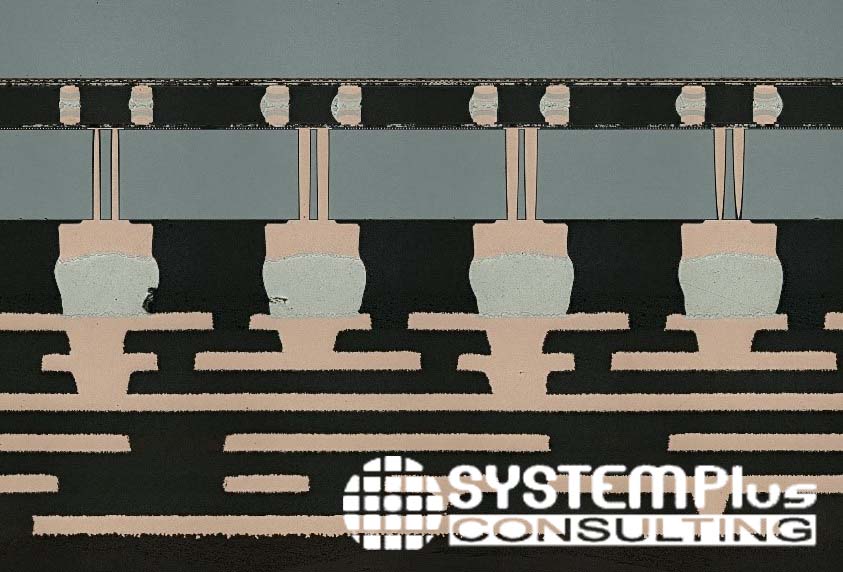 The single 55mm x 55mm 12-layer ball grid array (BGA) package of the NVIDIA Tesla P100 includes more than 3,500 mm² of silicon area. Two industry leaders, TSMC and Samsung, had to come together to deliver this much silicon area in a package.

TSMC is the main provider for the Tesla P100. Using its 2.5D CoWoS platform, it manufactures the GP100 GPU die, featuring a 16nm FinFET process and 15.3 billion transistors.

It also produces a large silicon interposer on top of which the GPU is assembled at the wafer-level with its four HBM2 stacks. 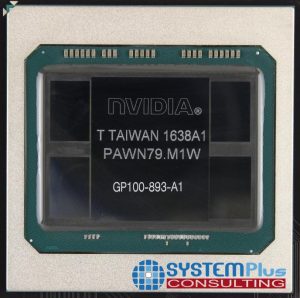 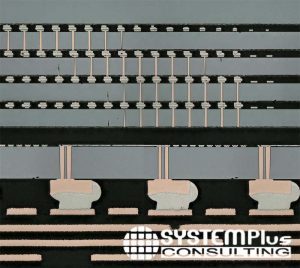 The report includes a complete physical analysis of the packaging process, with details on all technical choices regarding process, equipment and materials.

The report also compares the Tesla P100 with AMD’s Fury X, which uses HBM1 and 2D assembly, to explain the interest in evolution through the HBM2 and CoWoS 2.5D platforms.