In the smartphone market Apple is one of the most profitable companies, with around a 40% share of the market in 2018. The overall smartphone market is worth more than $400 billion. Module and filter manufacturers must be reliable and highly innovative to match Apple’s spirit if they want to be a supplier. Until 2019, Skyworks was known for its high-performance Surface Acoustic Wave (SAW) filters and Low-Band/Mid-Band modules. Today, with its newly developed Bulk Acoustic Wave (BAW) filter in High Volume Manufacturing (HVM), the company is embracing the 5G Sub-6GHz wave by offering an Ultra High Band (UHB) module. By doing so, Skyworks is now able to compete with Qorvo or Broadcom in these frequencies. 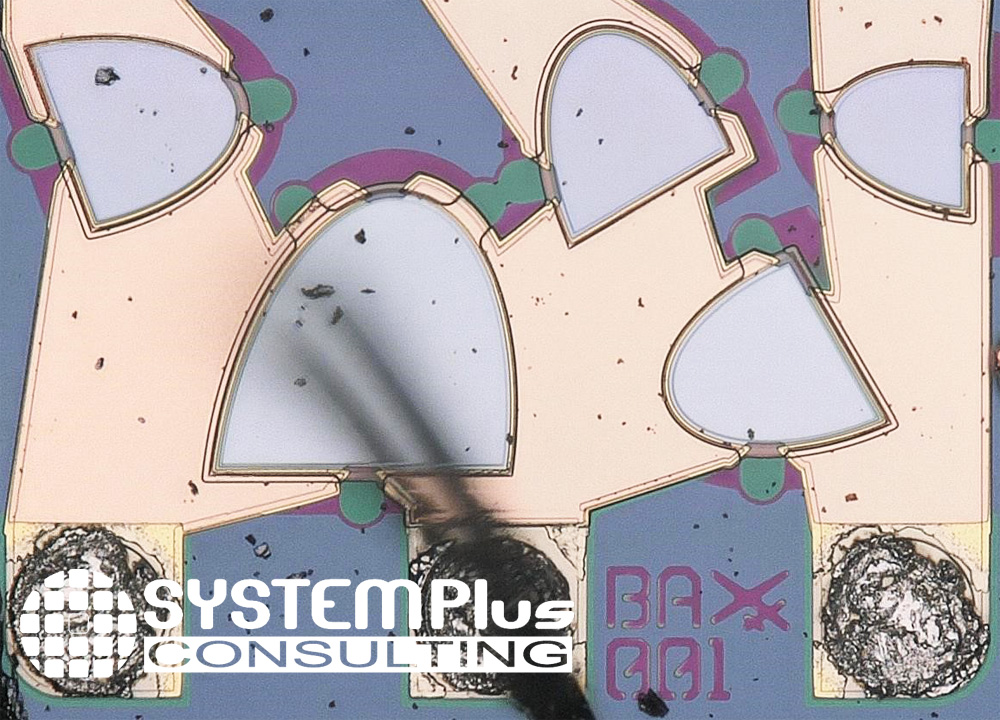 In 2019 and 2020, Skyworks is supplying Apple with Power Amplifier Modules (PAMs) that feature 2G connectivity and UHB Front-End in the same package. The module is integrated in the Apple iPhone Series 11, 11 Pro and 11 Pro Max, but also in the latest Apple iPad Pro second generation, as the SKY78201 model. Depending on the version, the module features several dies: a Power Amplifier (PA), Silicon-on-insulator (SOI) Switch and Low-Noise Amplifier (LNA), Integrated Passive Device (IPD), SAW Filter and Film Bulk Acoustic Resonator (FBAR) filters.

This report will only focus on the FBAR filters. The component is using an innovative silicon cap bonded wafer Chip-Scale Packaging (CSP) technology with Through-Silicon Vias (TSVs) enabling electrical contacts and scandium doped Aluminum Nitride (ScAlN) as a piezoelectric material. This newly developed device implements a simple ladder structure with a density comparable to its major competitor. To seal the internal structure, the packaging uses eutectic bonding with Au-Sn solder. 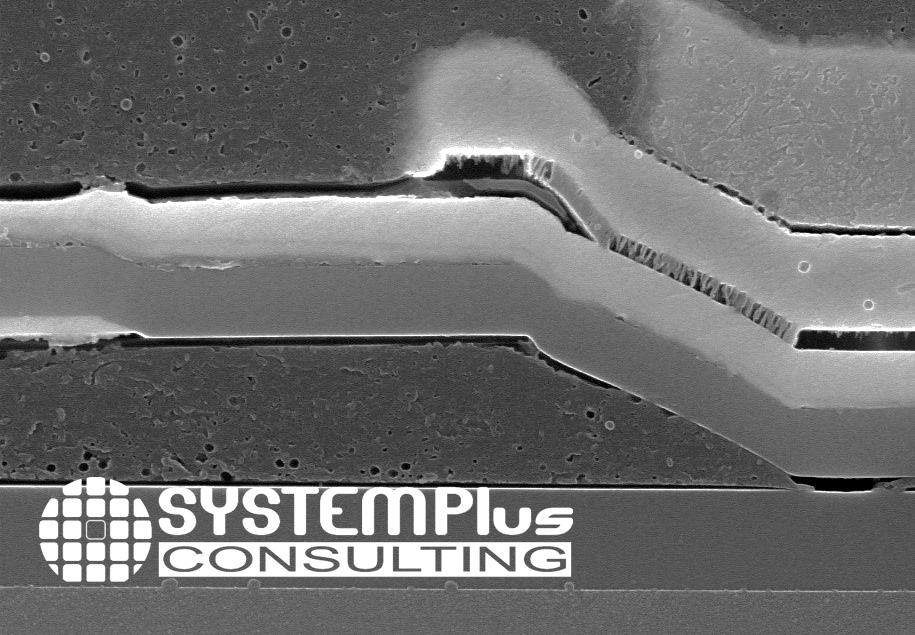 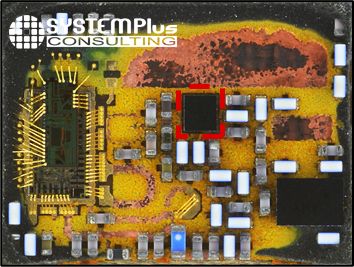