Smartphone market saturation has created a high-competition environment in which cameras play a central role in maintaining the CCM industry’s momentum. Driven by the proliferation of cameras per mobile handsets; the global camera module industry reached $31.3B in 2019, and should attain $57.0B in 2025, according to Yole Developpement. 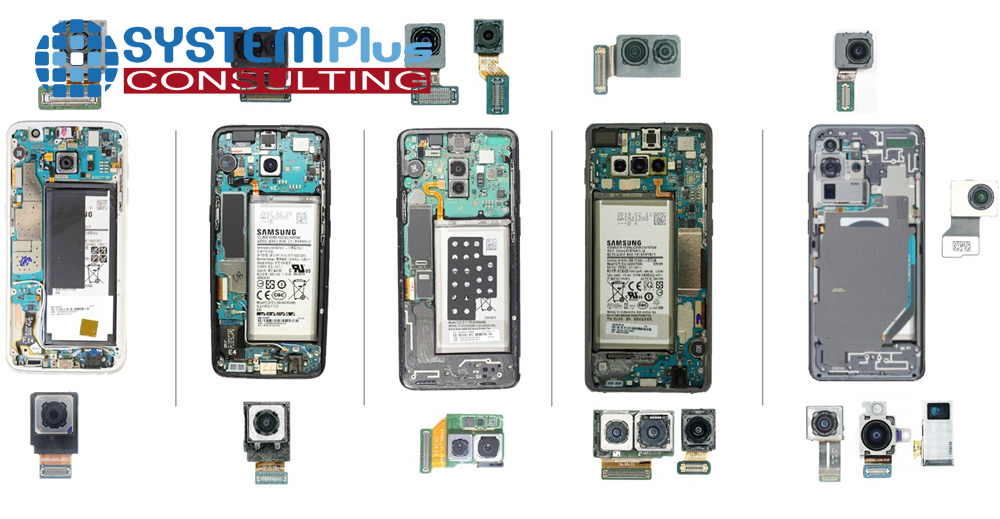 The present state-of-the-art of CMOS technology provides better resolution and smaller pixels, low power consumption and cost improvements. Samsung is a major player among CIS manufacturers and high-end smartphone suppliers. In recent years, we observed that Samsung has rolled-out multi-camera smartphones. Its technical choices are not always linear, showing Samsung is not afraid to innovate and test different solutions to enhance photography.

System Plus Consulting has produced a report completely dedicated to Samsung’s technical choices. The report includes a complete technology and cost analysis of the Galaxy S7, Galaxy S8, Galaxy S9+, Galaxy S10+ and Galaxy S20 Ultra camera modules. These analyses include optical and SEM pictures of the CIS die, the lens module, the prism, the voice coil motor (VCM) and the housing.

The report gives detailed technical information about the cameras, such as module surface, camera volume, number and type of lenses, resolution, pixel size, CIS technology node and others. Moreover, the report includes a summary of the other Samsung smartphone series, including the Galaxy Notes, Galaxy A series, Samsung Fold and Galaxy J. 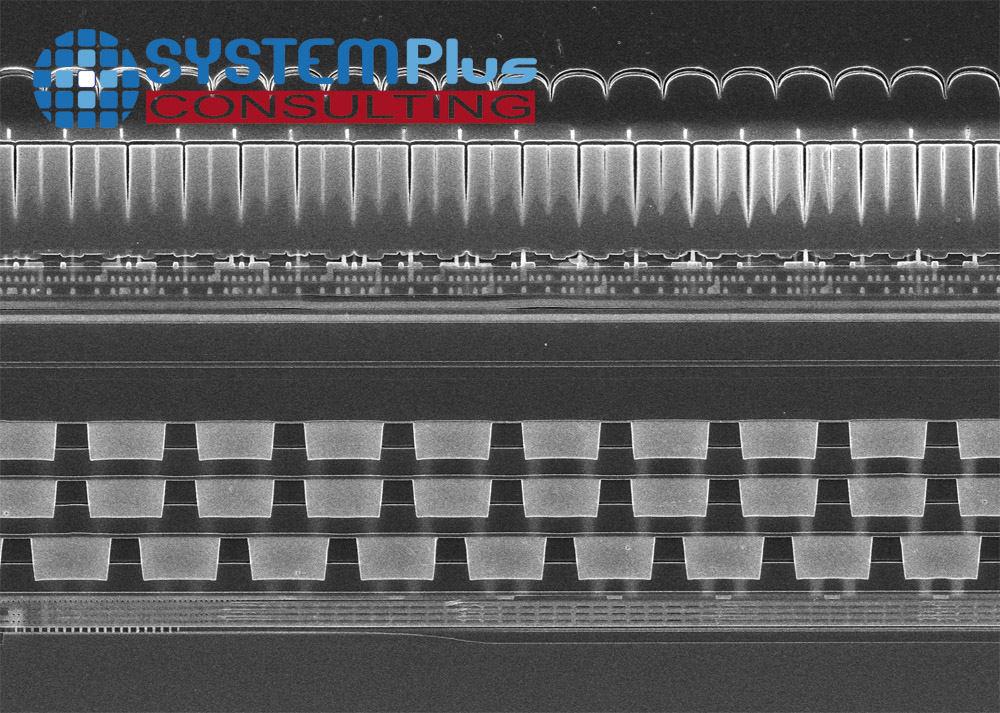