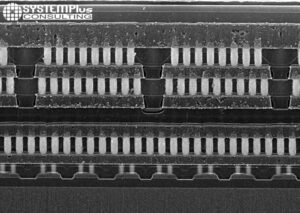 Power management integrated circuits (PMIC) represent more than half of the active power electronics semiconductor market. PMIC revenue was estimated at $33 billion in 2020, with mega trends being the main driver. Consumer connected devices, adoption of 5G connection, and automation will increase the production of semiconductor devices, which in turn will increase battery-operated devices. This surge has resulted in accelerated growth of the global PMIC market, which is highly competitive yet well established and with a few new players and foundries entering.

Power management devices are necessary for controlling, converting, and distributing power in devices. Their high demand in consumer electronics is driven mainly by the smartphone market. New technologies encourage PMIC manufacturers to design chips that integrate different functions on a single chip. The power management integrated circuits analyzed here use CMOS, BiCMOS, and BCD technology, with a process node ranging from 45 nm to 0.5 µm. Several PMIC integrate different memories on their die, such as the SRAM, ROM, and EEPROM memory, or a combination of different memories.
This report studies PMIC used in recent smartphones, which are the main contributors to the overall consumer PMIC market. Specifically, this report focuses on PMIC used in high-end and luxury smartphones and includes more than 20 products from the following players: Apple, Dialog Semiconductor, STMicroelectronics, On Semiconductor-Fairchild, Samsung, Qualcomm, Maxim Integrated, HiSilicon, Intel, and Mediatek. This report also highlights the trends for PMIC in smartphones, the supply chain, and the cost advantages of each technology. A detailed analysis of each PMIC is offered as well, including package, high-resolution images of the die with cross-section, and technology identification. A cost analysis is furnished with estimates of each PMIC wafer and die cost, and a comparison of the different PMIC from various manufacturers is included, covering technology, wafer size, and wafer cost. 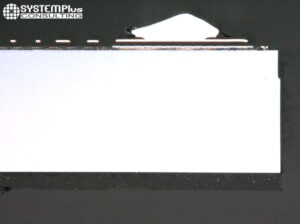 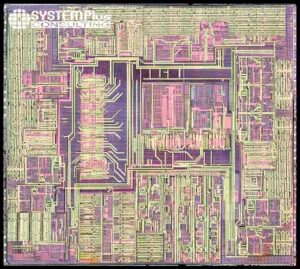 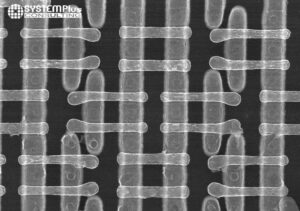 Status of the Power IC: Technology, Industry and Trends 2021