Last year, Texas Instruments (TI) entered the radar chipset market with the first highly-integrated radar sensor chip, the AWR1642. Unlike its competitors, TI chose to integrate more than just a transmitter, receiver and local oscillator on the same System-on-Chip (SoC) by adding a microcontroller unit (MCU) and a digital signal processor (DSP). This year, the company is trying to keep ahead of its competitors by upgrading its previous chip with an integrated Antenna-on-Package (AoP) in the AWR1843AoP. 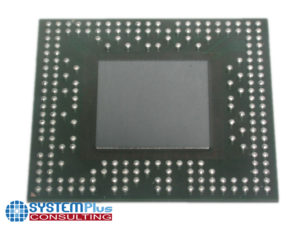 This makes the AWR1843 the most integrated radar chipset currently available on the market. It features seven channels, four receivers (Rx) and three transmitters (Tx), along with an MCU, a DSP, all on the same chip and antennae. Not surprisingly, this new chipset is extremely compact and advanced compared to its competitors.

With a portfolio that now contains four different chip solutions, TI targets multiple automotive and industrial applications, from ultra-short-range radar detection (USRR) to radar imaging (RI). Also, TI’s portfolio ranges from low-power, highly integrated devices to high-performance radar working in the 79 GHz band. TI is seeking to replace 24 GHz devices for short-range applications, for which the market is expected to decrease in 2020 due to upcoming European legal restrictions. Also, having the MCU and the DSP on the same die along with the antennae on top of the package allows TI to drastically reduce the PCB footprint, with an almost 80% space reduction compared to other solutions. 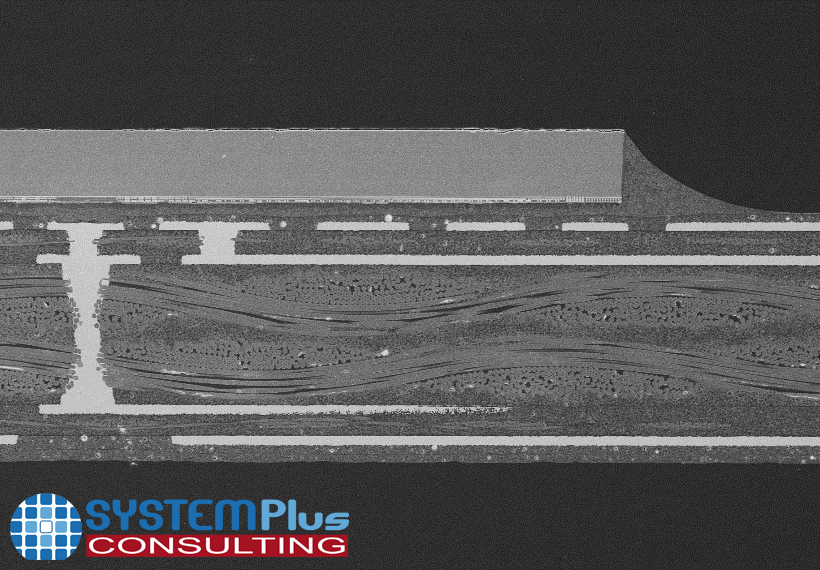 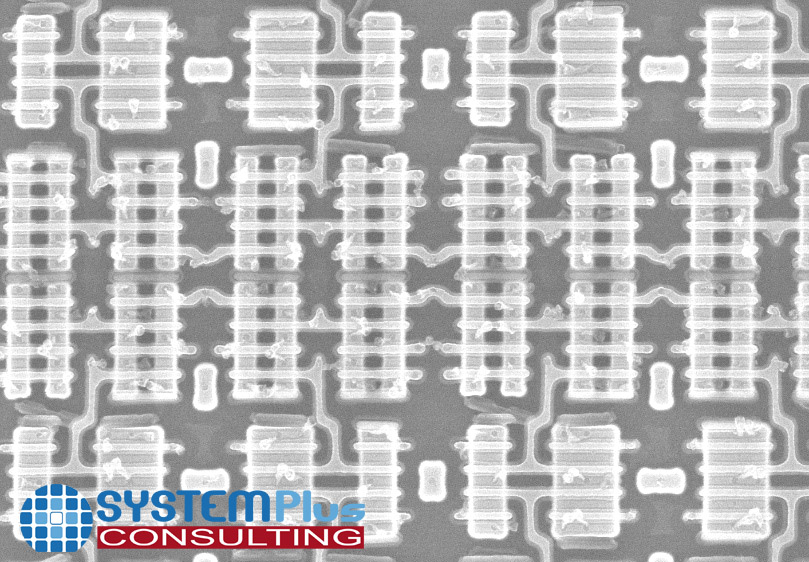