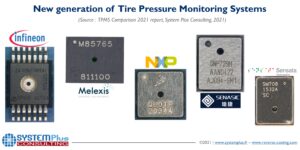 The tire pressure monitoring system (TPMS) market is evolving with the adoption of automotive safety and environmental regulations, from $213.6M in 2020 to $309M expected in 2026, with a CAGR19-26 of 6.3%. TPMS safety applications remains the biggest portion of the MEMS pressure sensor market, due to 100% of new vehicles being equipped in the USA and Europe. Chinese regulation on TPMS has been slightly delayed, but 80% of new vehicles are now equipped and attach rate is increasing. TPMS are increasingly sophisticated, with more and more functions such as 2 – 3 frequencies for communication and the addition of an accelerometer to measure radial acceleration. Today, the latest generation of TPMS from the main manufacturers are not only pressure monitoring systems but also sensors used to gauge the speed and position of the tires to improve the control of the trajectory.

In this report we analyze the latest generation of five major TPMS manufacturers: Infineon, Melexis, NXP, Sensata, and Senasic. In total, two European companies, two American, and one Chinese. The five components studied are the SP40PLUS from Infineon, the MLX91804 from Melexis, the NTM88 from NXP, the SM704 from Sensata, and the SNP729 from Senasic. Two models of supply chains are possible, and all  components are developed  internally – for example,  Infineon, Melexis, and NXP, or Sensata and Senasic, which develop the ASIC die and purchase the pressure sensors.

For three of these TPMS – the SP40PLUS,  MLX91804, andSNP729 – we make a comparison with the oldest versions to observe the evolution of the technologies. The encapsulation is an important axis of evolution with 2 – 3 dies assembled and stacked in smaller volume.

This full reverse costing study has been conducted to provide insight into the technology data, supply chain, manufacturing cost, and selling price of the five studied TPMS. Also included is a detailed comparative physical analysis with process descriptions, and a comparative manufacturing cost analysis between the five TPMS. Moreover, a teardown, bill of materials, and cost/selling price estimation of each TPMS has been made available. 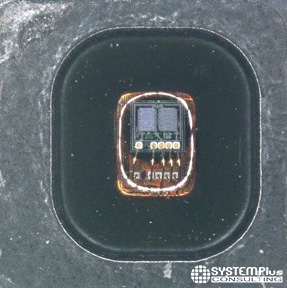 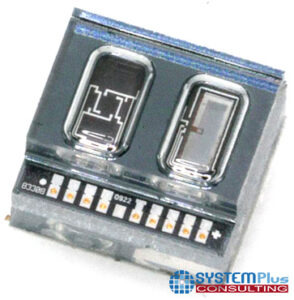 Technical and Cost Comparison of the Five TPMS