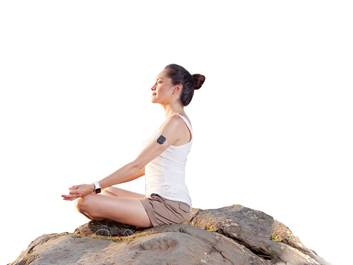 As extended, the agreement now runs through January 31, 2021. Under terms of the extended agreement, Roche will continue its role as Senseonics exclusive distributor in Europe, the Middle East and Africa, excluding Scandinavia and Israel. In addition, the agreement has been expanded to provide Roche with exclusive distribution rights in 17 additional countries, including Brazil, Russia, India and China, as well as select markets in the Asia Pacific and Latin American regions.

“We are excited about the ongoing and incremental commitment from Roche, both from a geographic expansion and volume perspective. We believe that the positive reception that the Eversense® CGM System has received in Europe is validation that patients and clinicians are experiencing the transformative power of a long-term CGM system. We look forward to our expanded relationship with Roche in which we have made market expansion, with access and volume in existing and new countries, a strategic priority,” said Tim Goodnow, President and Chief Executive Officer.

Mr. Goodnow continued, “We are also pleased with our fourth quarter and full year revenue results. In 2018 we achieved several significant accomplishments including the launch of Eversense in the U.S. and the extended life Eversense® XL system in Europe. The U.S. launch is progressing along with our expectations – feedback from patients has been encouraging, and we are more inspired now than ever about the potential life-enhancing benefits this product offers people with diabetes.” 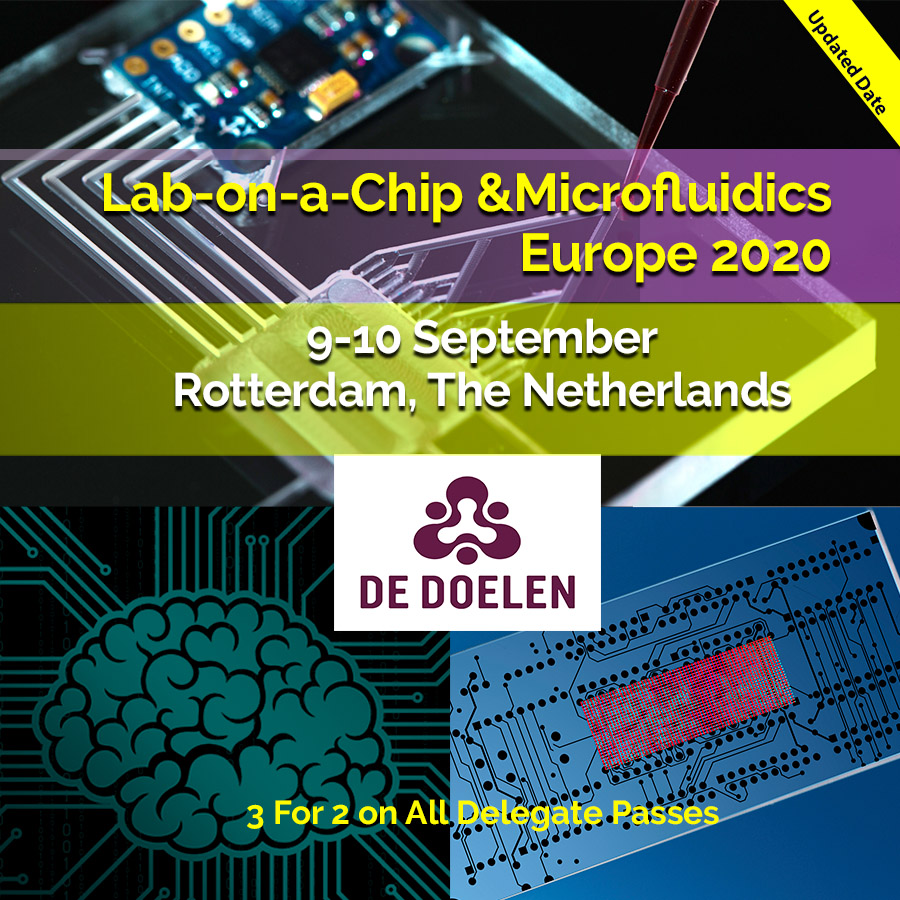