In a well-choreographed media announcement, Elon Musk, Tesla’s daring CEO, disclosed that with a software update last month, autopilot is now a reality. This “revelation” quickly backfired as Tesla owners pushed their cars well beyond the boundaries of what could be achieved. Images and videos of near-accidents permeated social networks, and it took plenty of PR spin to keep this big misstep under wraps. Now that the dust has settled, what can we learn from this experience from a market and technology perspective? 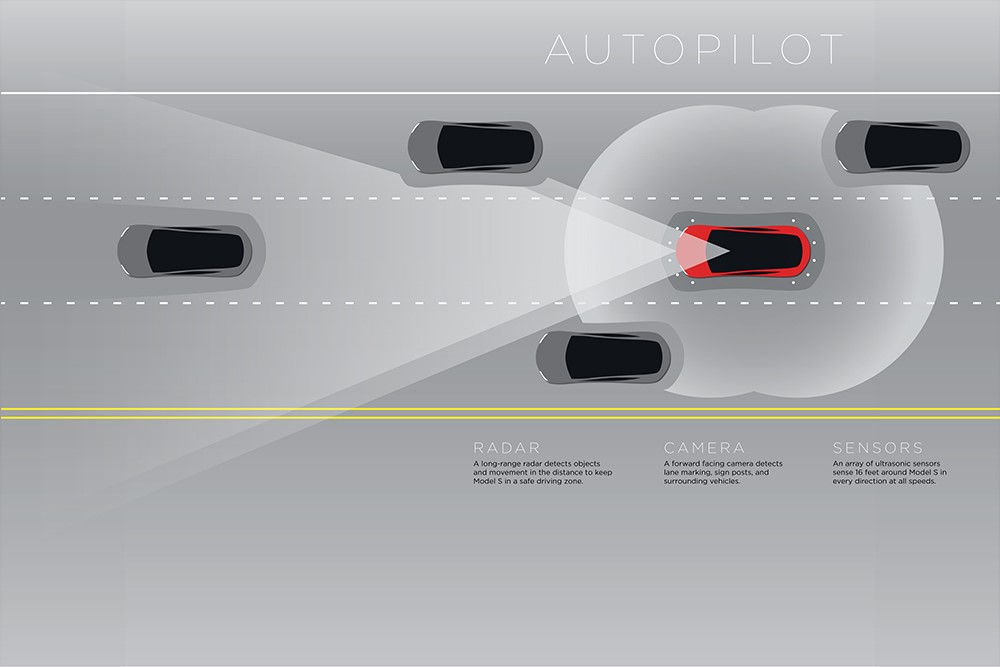 First, the market is clearly ready for more car automation. Channeling his inner Tony Stark (aka Iron Man), Elon Musk explained that car automation represents serious luxury, and it is in fact an evolution of the lane-keeping-assist feature currently found in expensive vehicles, i.e. German luxury sedans. Obviously, part of Musk’s genius is his ability to get a large audience excited about a feature that’s only found on vehicles costing upwards of $70,000. That said, his true reason for entertaining the mainstream media is probably in preparation of Tesla’s model III launch, whose price point of around $30,000 is more palpable for the masses. At any rate, Elon Musk is building a brand, and automation will be part of its DNA. This is partly down to the vision of one of the world’s foremost entrepreneurs, and partly due to an understanding of the market’s readiness. 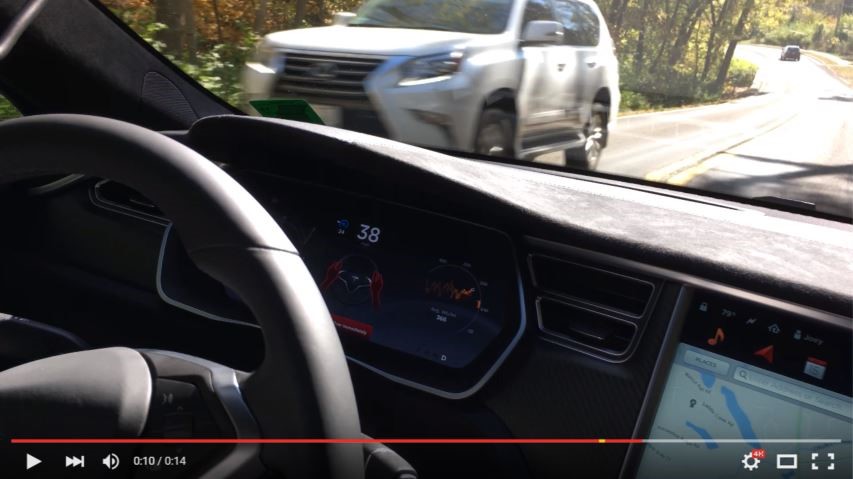 The second lesson is that more hardware is needed for the features Tesla is developing. A long-distance radar system, a single forward camera, a bunch of ultrasonic sensors, and even the Roomba (iRobot’s vacuum cleaner) have more sensors for autonomous navigation than Tesla’s model S. The risk in Musk’s announcement wasn’t so much the idea of “autopilot” itself, but the fact that in its current form it relies on a handful of outdated sensors. However, we understand that this will soon change. Beginning in 2016 all Tesla models will have 360° view cameras, and the front camera module from Mobileye will be upgraded from EyeQ3 to EyeQ4. This is a growing industry trend, and the reliability and robustness of “autonomous” features will grow with it. Discover Mobileye EyeQ3® Automotive Vision-Based SoC report from System Plus Consulting.

The last lesson is that Tesla’s software strategy isn’t the straight, sure line we thought it was. There’s a joke in the semiconductor industry: “Sure, our newest sensor is a piece of wood, but we’ll fix it with software”. The point is that in the end, software is only as good as the hardware allows it to be. There’s a lot of excitement around the idea of cars becoming software-heavy electronic devices, and big names like Google and Apple want a piece of it. Improved sensors should lessen the complexity burden placed on the software. Various tradeoffs are certainly possible, and will be explored by current innovators. One thing is certain: there will be plenty of opportunities for software and hardware companies.

To learn more about this evolving market and its technology trends, order Yole’s Sensors and Data Management for Autonomous Vehicles report.

Discover other reports on the Automotive Industry