Tokuyama (Tokuyama) and Toyota Motor (Toyota) announce that they have commenced verification tests, using by-product hydrogen, of a stationary fuel cell generator (FC generator) that makes use of the fuel cell system (FC system) installed in the Mirai Fuel Cell Electric Vehicle (FCEV). The FC generator has been set up within the Tokuyama Factory grounds in Shunan City, Yamaguchi Prefecture. The tests are scheduled to continue until the end of March 2022.

By using components from the Mirai FC system, such as the FC stack, power control unit (PCU), and secondary battery, Toyota seeks to produce a high-performance generator at a reasonable price. Development on the FC generator was carried out jointly by Toyota and Toyota Energy Solutions.

The newly introduced FC generator is based on the FC generator with a rated output of 100 kilowatts that has undergone verification tests since September 2019 at Toyota’s Honsha Plant grounds in Toyota City, Aichi Prefecture. The rated output has been changed to 50 kilowatts, and other enhancements have been made, such as adjusting the component layout to improve maintenance. 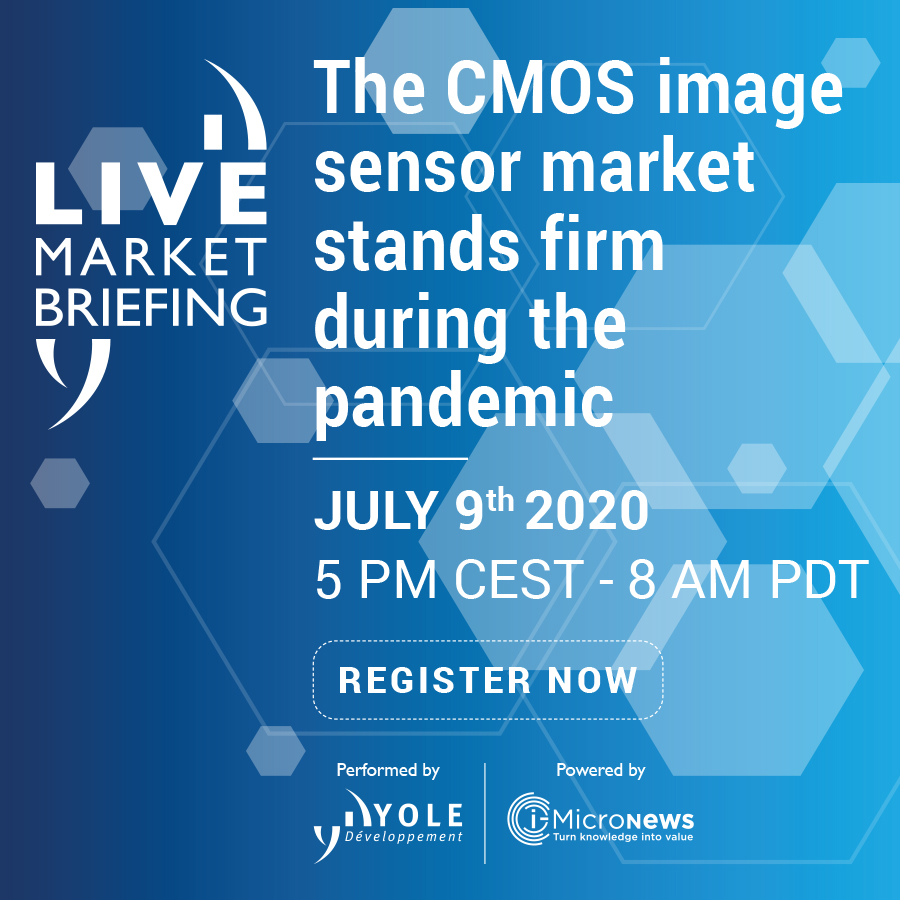 Always in position: how a Bosch semiconductor chip is revolutionizing navigation