A Taiwan Semiconductor Manufacturing subsidiary said it will start construction of a chip plant in Kumamoto Prefecture, southwestern Japan, on Thursday in a project also involving the Japanese government.

TSMC, Sony and Denso, a major Japanese auto parts maker, will invest, along with the Japanese government, a total of $8.6 billion in the plant.

The government, with a stake of about 50 percent, leads the project to bolster supply chains for critical components such as semiconductors to improve the country’s economic security.

The Kumamoto factory is to be built in an industrial area in the town of Kikuyo, with a plan to hire a total of about 1,700 people, including some 320 people on loan from TSMC.

About 200 others from Sony will be temporarily sent from its headquarters in Tokyo.

TSMC has established JASM in partnership with Sony Semiconductor Solutions as a chip-making venture.

Yuichi Horita, head of JASM, cited the location of Kikuyo in the heart of the Kyushu region and the full support of the prefecture and the town as major reasons for setting up the plant there. 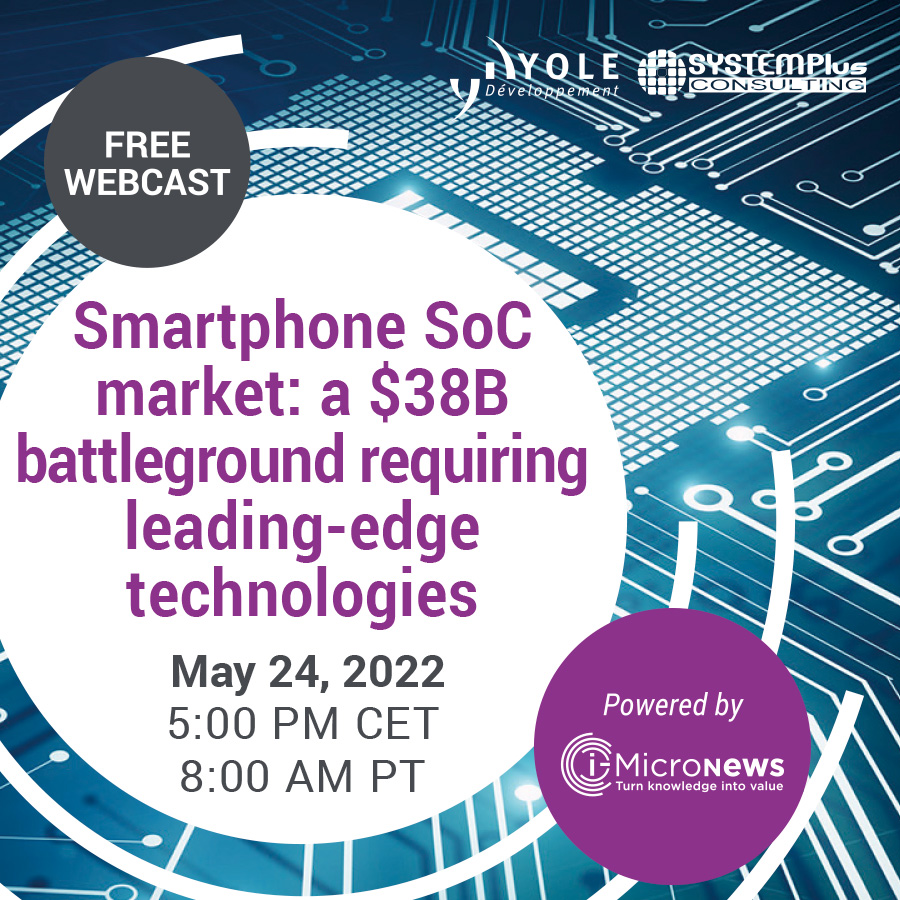