Google’s upcoming Pixel phone, the Pixel 4, which is slated for a launch this fall, will be featuring Google’s latest Soli gesture technology. In a recent teaser by the company, it had showcased the features of the technology, where it helped people skip songs, snooze alarms, or silence phone calls with just a wave of the hand. Google believes the new features will make the phone more helpful and represent a next step in Google’s vision for ambient computing. The technology is expected to soon find its way on other Google devices too.

So, what is Google’s Soli technology?

Developed by Google’s Advanced Technology and Projects team (ATAP), Soli is basically a miniature motion-sensing radar system. The radar sits at the top of the Pixel 4 and senses small motions around the phone, thanks to its unique software algorithms and the advanced hardware sensor. This enables the phone to recognize gestures and detect the user in real-time. And since Soli is a radar, it works seamlessly through fabrics or even in the dark. The motion-sensing feature thus allows a user to skip songs, snooze alarms, and silence phone calls, by just waving the hand. Though, the feature will be made available in select countries.

The technology will also enable Pixel 4’s updated Face Unlock feature. While the current generation of smartphones requires users to uphold the phone and pose in a certain way to unlock, Pixel 4’s Soli technology takes it a level up. As soon as a user approaches the phone, the radar proactively turns on the face unlock sensors, anticipating that the user may want to unlock the phone. If the sensors and the software algorithms recognize the user, the phone will be unlocked as soon as it is picked up, all happening in a single motion. This feature also allows the face unlock sensors to work in any orientation – even when being held upside down. It can be also used to authorize secure payments as well as app authentications.

Keeping in mind, a user’s privacy and security, Google has stated that the images collected by the technology algorithms and phone sensors, are processed on the phone itself and securely stored in Pixel’s Titan M security chip. The Soli sensor data too is processed on the phone and will never be shared or saved for other Google services.

The phone is slated to launch around the month of October. 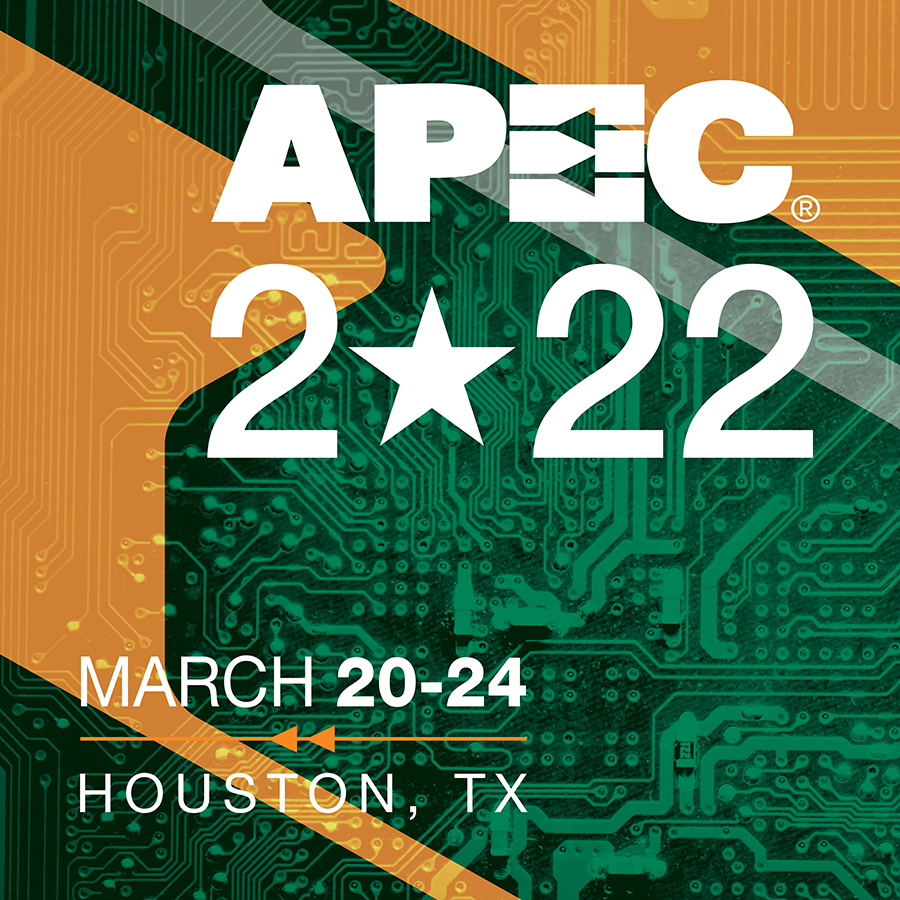