Veeco Instruments announced plans to expand its manufacturing capabilities in San Jose, California to meet growing demand for its advanced laser annealing technology that serves the world’s leading semiconductor technology companies. Veeco’s new, SEMI-compliant facility will serve as the company’s center of excellence for the development and production of laser annealing and advanced packaging lithography systems for semiconductor applications.

“As Veeco continues to deliver world-class laser annealing systems to our Semiconductor customers, it is essential that we begin our expansion process in the Silicon Valley area,” said William J. Miller, Ph.D., Chief Executive Officer, Veeco. “We see clear indications that our laser annealing technologies are becoming an increasingly critical part of semiconductor manufacturing where device architecture and scale drive new material challenges. Veeco delivers the advanced solutions our customers need to bring new and more demanding applications to market. We are excited about the expansion not only as a crucial part of executing Veeco’s growth plan, but also as a catalyst in helping our customers bring new technologies to market.”

“We are excited to enter this stage of Veeco’s expansion plan for our laser annealing systems as demand accelerates for critical process steps at advanced nodes for logic and advanced memory applications,” commented Adrian Devasahayam, Ph.D., Senior Vice President, Product Line Manager. “The configuration of the new facility will allow for accelerated product development, expedited system shipments and an enhanced customer demo experience.”

Veeco’s new, leased facility will feature approximately 70,000 square-feet of manufacturing and engineering lab space and 30,000 square-feet of office space. Manufacturing space will be nearly double that of Veeco’s current San Jose facility and will improve efficiency. The build-out of the new facility will result in a period of duplicate expenses until the transition is completed. Capital expenditures associated with this project are expected to be between $30 million and $40 million dollars over the next two years. The initial term of the lease is through 2037, with two renewal options for Veeco to extend the lease for a period of three years each. 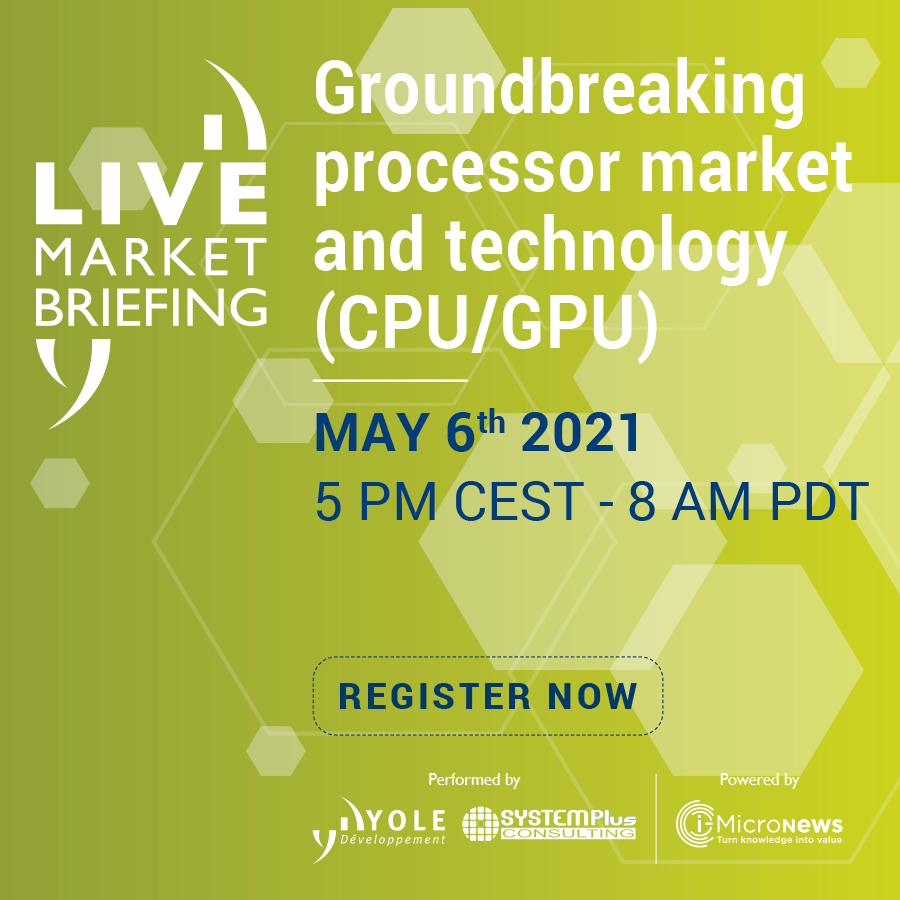