That “under €30,000” price tag VW is promoting applies to the base model of the ID.3, which has a 45kWh battery and offers 330 kilometers, or 205 miles of range. The company declined to provide pricing information for the two larger capacity variants of the car, which will feature 58kWh and 77kWh batteries, and will respectively offer around 420 and 550 kilometers (or 261 and 340 miles) per charge.

VW says the base version of the ID.3 will only charge at up to 50kW, and owners who want to charge faster (up to 100kW) will have to pay extra; 100kW charging will come standard on the midrange 58kWh version, while even faster 125kW charging will be available on the top-tier ID.3. The company is also offering an eight year / 160,000 kilometer warranty on the ID.3’s battery pack.

The ID.3, which resembles the German automaker’s popular Golf hatchback, has the potential to be a very important car for VW. It will be the first vehicle built on the company’s new modular all-electric platform, one that will power dozens more cars and SUVs that are waiting in the wings as part of the larger Volkswagen multibillion-dollar push into EVs. (That said, VW has no plans to release the car in the US right now, and it’s also unclear whether the company will sell the car in China.) 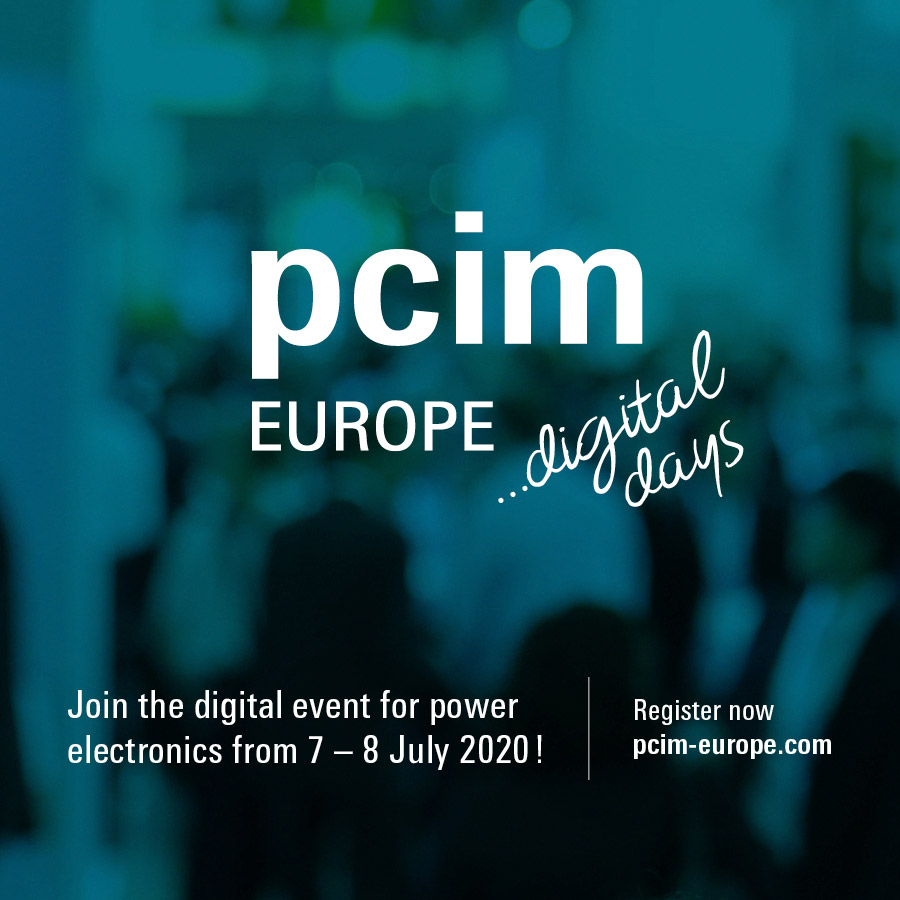