Chinese electric-vehicle maker Xpeng has signed an agreement with banks for a 12.8 billion yuan ($2 billion) line of credit.

Like other Chinese EV makers Nio and Li Auto, Xpeng has captured investors’ imagination. Its shares, sold for $15 in the U.S. in August last year, are currently trading at $44.36. It raised $900 million before its initial public offering and $1.7 billion during its share sale.

Netting $5.1 billion and now another $2 billion in credit lines in such short order also shows how costly making electric cars can be. Rival Nio looked to be running out of cash 12 months ago having spent heavily on marketing and splashy showrooms.

That was before a $1 billion investment in April from entities led by the municipal government of Hefei and a later $1.5 billion credit line from Chinese banks. On Monday in New York, its shares touched a record high having soared 1,112.44 percent in 2020. Nio is now in the process of pricing a $1.3 billion two-part sale of convertible notes.

Xpeng isn’t anywhere near as successful as market leader Tesla, which makes cars in the U.S. and China and is soon opening a factory near Berlin. Still, it broke ground on its second manfacturing base in Guangzhou in November and has expanded its physical sales network to 58 cities and 50 service centers in China.

The company has also grown its Xpeng-branded supercharging stations to 135 and provides free charging services at 670 stations across 100 Chinese cities. It sold 27,041 cars last year versus Nio’s 43,728 vehicles. Xpeng’s third model, an all-electric sedan, will launch later this year. In December, it delivered the first batch of 100 electric SUVs to customers in Norway, a milestone for its international business.

Electric vehicles are still a small segment of the market overall in China. Retail sales of cars, SUVs and multiple-purpose vehicles totaled 19.6 million units in 2020, the China Passenger Car Association said Monday. That’s down 6.8 percent on 2019’s figures but is a smaller drop than in previous years as government incentives and demand for EVs help the industry shake off some of the coronavirus fallout. 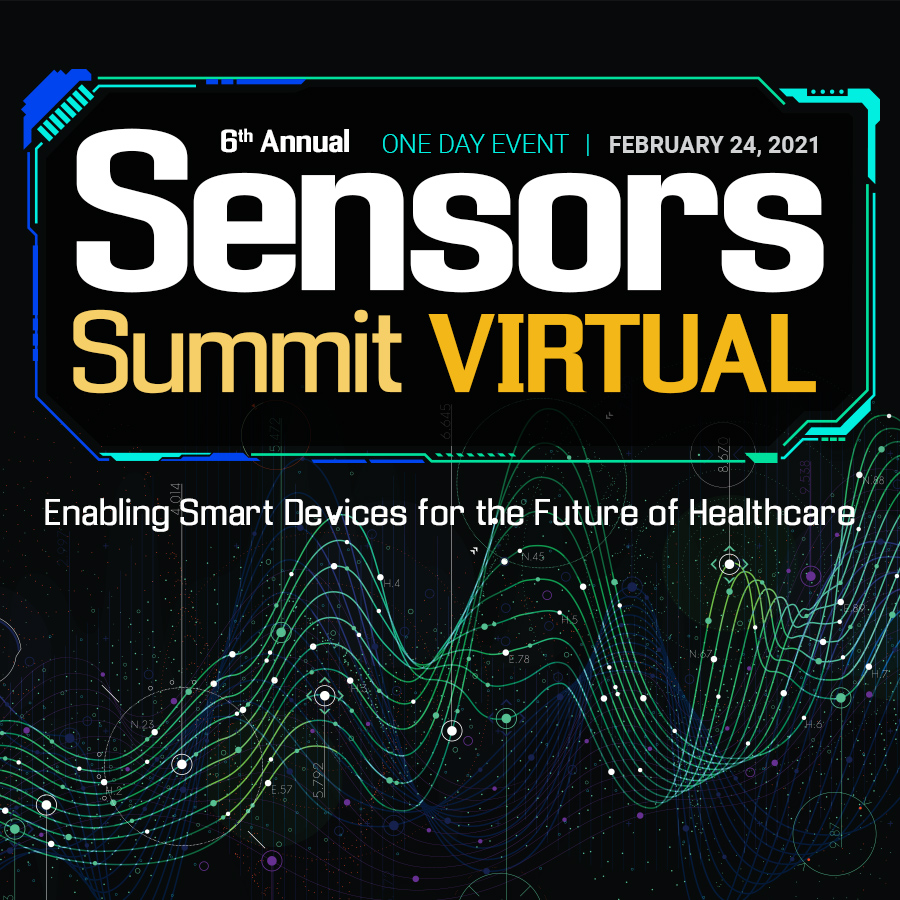 Philips to expand its leadership in patient care management solutions for the hospital with the acquisition of Capsule Technologies.